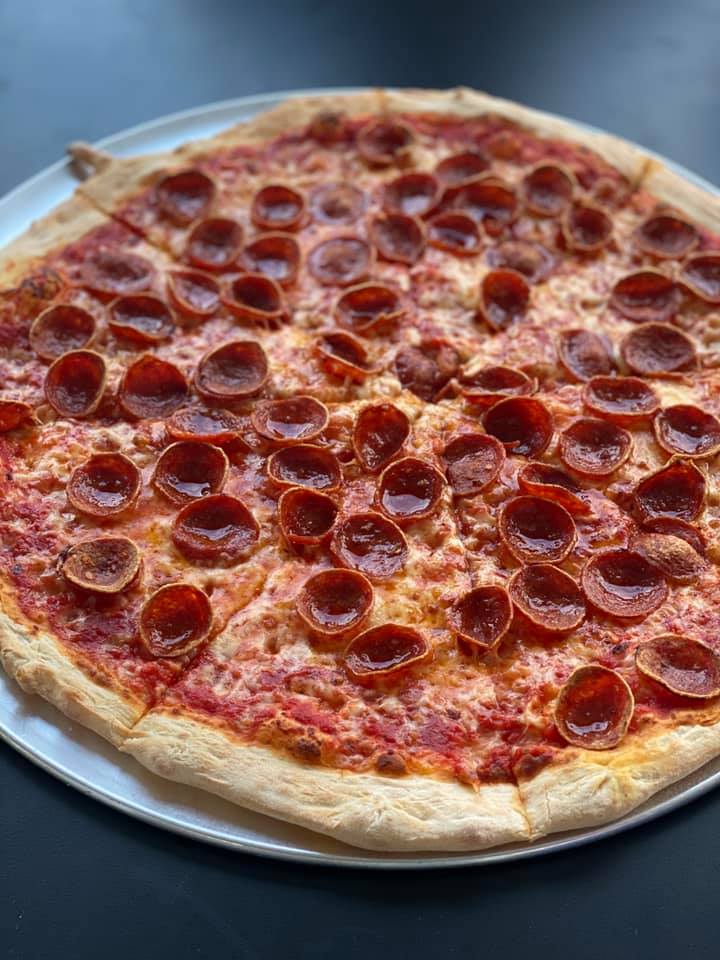 Papa Giorgio’s has made a name for itself in the Columbus pizza scene, but the pizzeria was still forced to shutter one of its two locations recently.

This leaves the local pizzeria with one location, which is located at 5216 Bethel Center Mall, on the City’s northwest side.

Fans of Papa Giorgio’s can rest assured the pizzeria is still turning out the same East Coast-inspired pies it has been. In an interview with Douglas last year, he said his offerings are most similar to New York style pizza, although they do boast a few differences.

“We have a very special crust. It’s firm, but light; I’m not going to call it thin,” he said. “A lot of people try to cover up their crust with cheese or toppings, but we don’t. I haven’t found a comparable crust yet.”