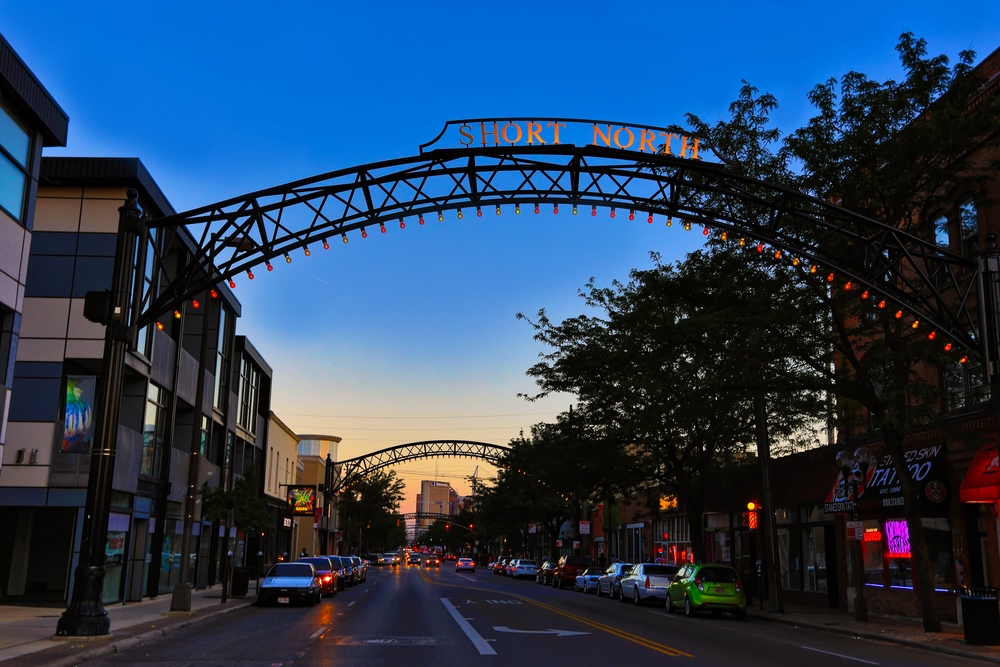 One person is in critical condition after an assault occurred in front of a Short North business yesterday evening.

According to Columbus Police, officers responded to a call outside of a business on the 1100 block of N. High Street in the Short North just after 8 p.m. last night.

When officers arrived, the man was unconscious. He was transported to Grant Medical Center in critical condition.

No further information about what caused the fight, or who else was involved, has been released.

This incident comes shortly after a longtime Short North Pint House employee was involved in a fight on N. High St. in the Short North. After the altercation, during which two men continued to beat him while he was unconscious, he was transported to a local hospital in critical condition. He died several days later.