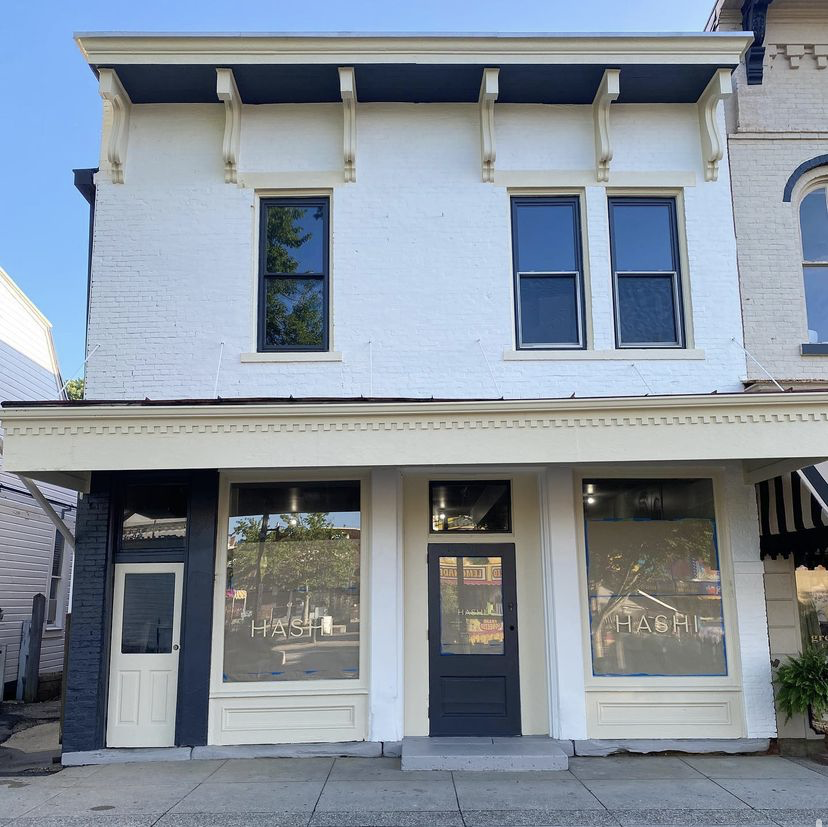 After nearly 20 years, East Side spot for pho and other Vietnamese eats rebranding as bubble tea, dessert shop

On the heels of a rocky start that included a pair of temporary closures, a chic Granville spot for contemporary sushi and Korean food is officially open for business once again.

Hashi, located at 128 E. Broadway in Granville, reopened its doors over the weekend, with the evening of Jan. 22 serving as its first dinner service since early December.

After holding its grand opening in October, Hashi underwent several rounds of temporary closures and re-openings. Its latest closure was announced on Dec. 3.

Hashi Up, a bar and lounge space located on the second floor of the building that houses Hashi, reopened earlier this month, and began serving a variety of small plates, such as Korean BBQ sliders and more.

Hashi will assume its normal hours of operation moving forward, while offering its full menu of both sushi and modern Korean fare. Hashi Up, which has been open since early January, will remain open as well.

If you like this, read: National Cajun restaurant chain reopening its only Central Ohio location