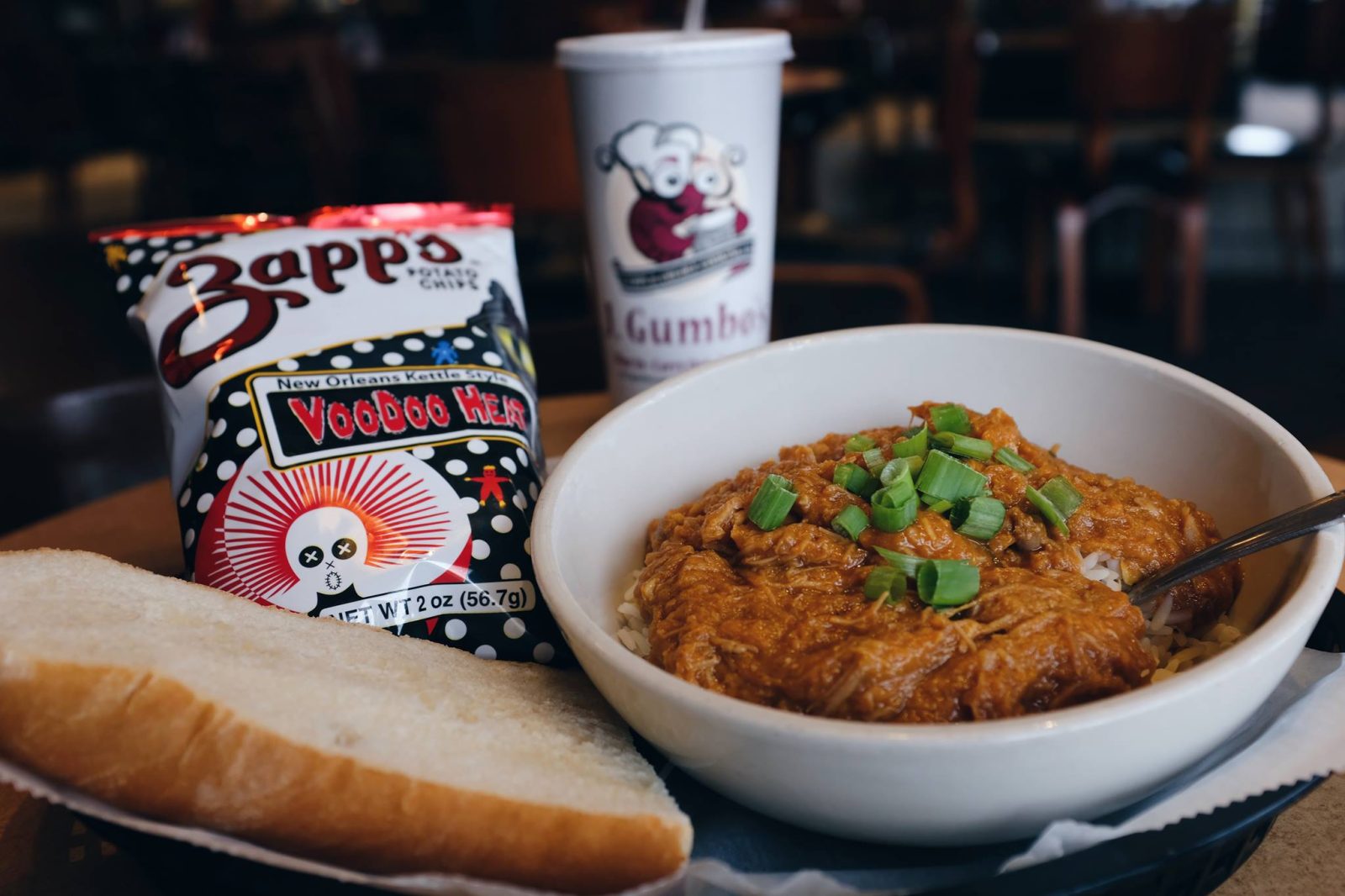 After a temporary closure, a national chain for Cajun cuisine plans to reopen the doors of its only Central Ohio location soon.

And in case you didn’t already know, that spot is J. Gumbo’s, the Cajun eatery promising bowls of New Orleans fare “as big as the bayou.”

J. Gumbo’s initially closed the doors of its Delaware location at the end of December for the holidays, and used that time to relocate.

It was previously located at 9 N. Sandusky St., and is now located at 39 E. William St. Both of these spots are in downtown Delaware. The same menu will be offered at the new location.

J. Gumbo’s has not given an exact date for its reopening, but it has stated that it will be soon.

Its Delaware eatery is the restaurant’s only location in Central Ohio, although it does have several others in Cinncinati, as well as several in Indiana, Kentucky, New Mexico and Tennessee. It previously operated several other Columbus-area restaurants that have closed.

If you like this, read: Iconic Columbus diner reopens after lengthy hiatus