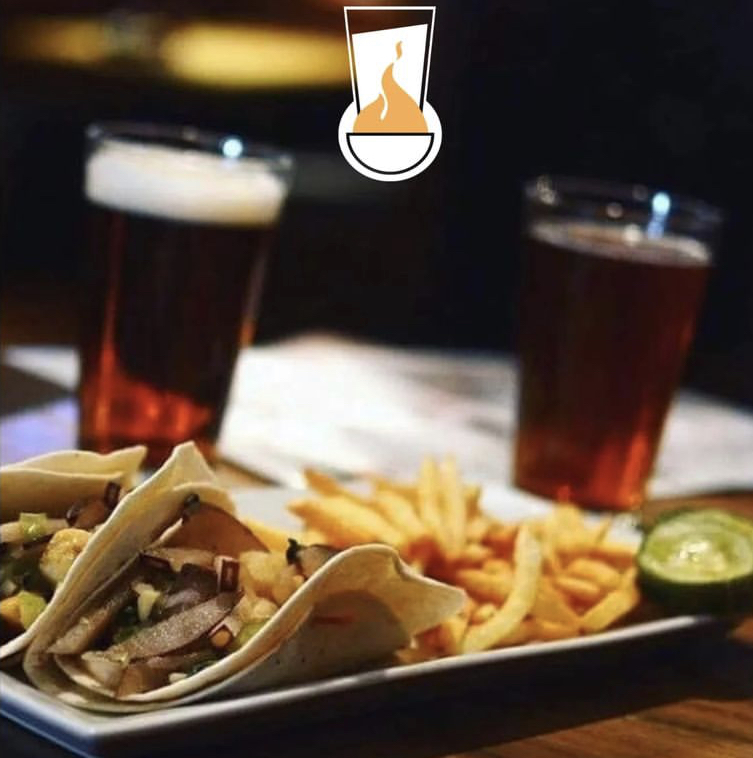 When Smokehouse Brewing Company announced a temporary closure in early August, the long-standing Grandview brewery and restaurant didn’t know when it would reopen.

But fans of the popular brewpub can now breathe a sigh of relief: Smokehouse is officially coming back.

According to a statement posted to its social media accounts, the Grandview spot will hold a soft reopening from Oct. 12-14. During this period, Smokehouse will be open 4-9 p.m. on Oct 12-13 and 4-10 p.m. on Oct. 14. Its “hard open,” when Smokehouse will resume normal hours of operation, will begin on Oct. 19.

The Grandview brewery and restaurant is located at 1130 Dublin Rd. It initially opened its doors for business in 1998.

When it closed earlier this year, Smokehouse Brewing cited ongoing staffing issues as the culprit. It initially closed on Aug. 7, which served as the eatery’s 25th anniversary.