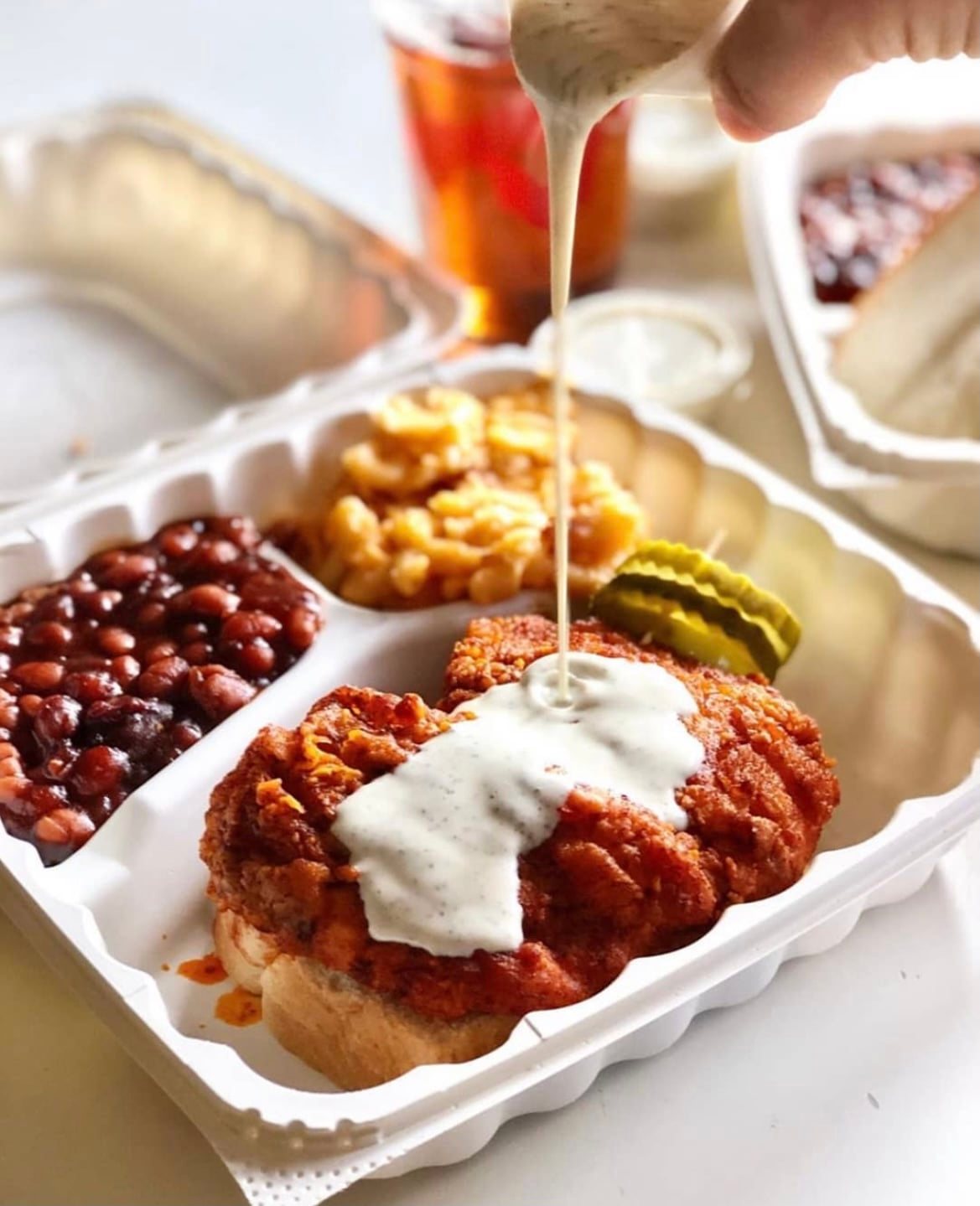 The eatery, which opened its first-ever store in New York this summer, is returning to the Buckeye State, with a restaurant located at 8715 Owenfield Dr. in Lewis center.

The new Hot Chicken Takeover location will officially open its doors on Nov. 10, according to an Instagram post.

To celebrate the new opening, the Nashville-style chicken spot is holding a social media contest that invites followers to guess its newest menu item, which will become an exclusive offering at the Lewis Center store.

Hot Chicken Takeover, which began in 2014 as a walk-up spot in Olde Towne East, now operates a store in New York and five in central Ohio. The concept is also in the process of opening a Grandview restaurant in the former home of Sweet Carrot.