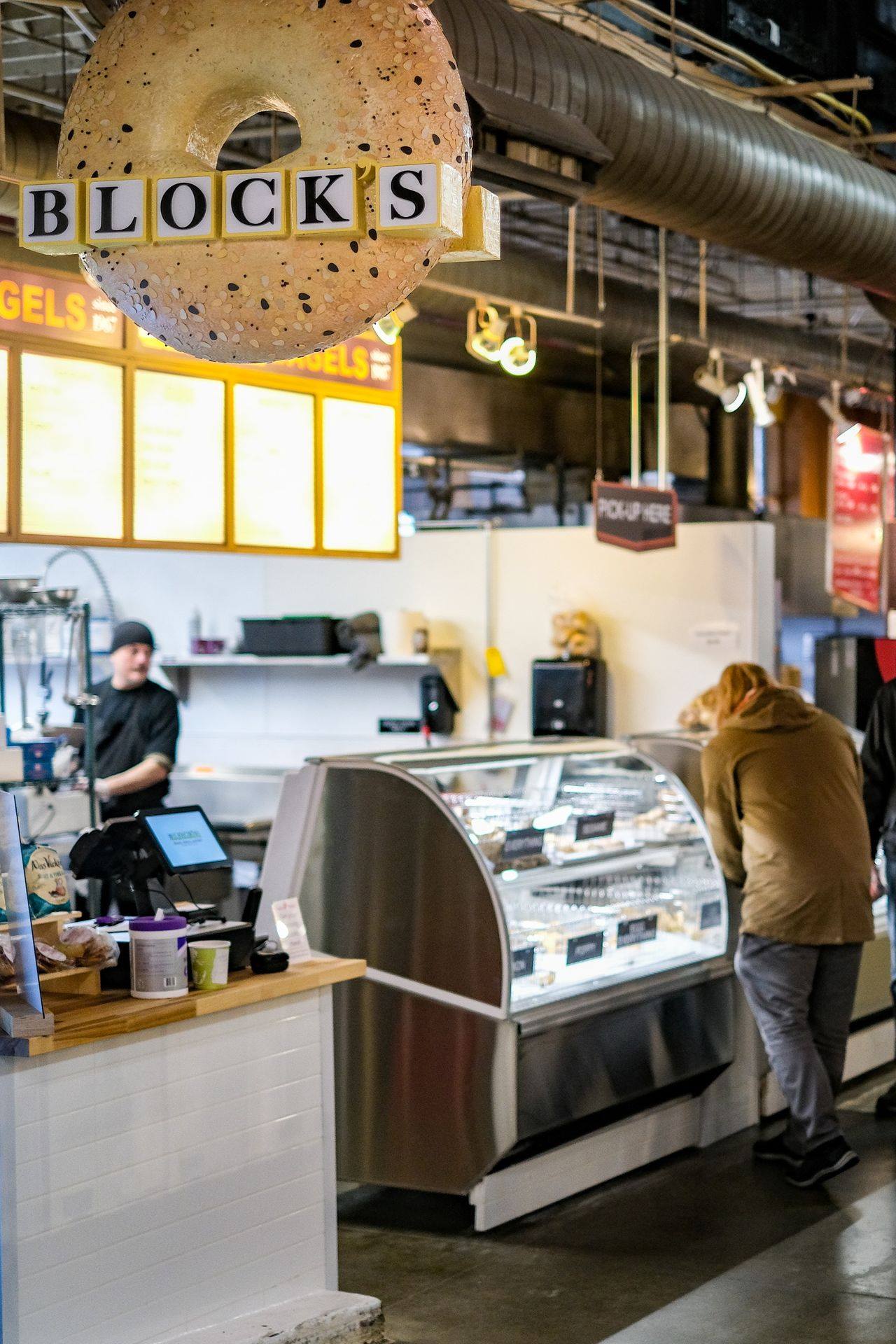 Jeremy Fox, managing partner of Fox’s Bagel & Deli, licensed the Block’s Bagels name and opened Block’s Broad Street and North Market locations in 2017 and 2020. He told 614Now his eventual goal was to purchase Block’s outright, but after believing this wouldn’t come to fruition, has recently decided to pivot.

As of Monday, the Block’s name has been dropped and replaced with Fox’s Bagels & Deli.

According to Fox, as a concept, Fox’s Bagel & Deli will operate much like the former Block’s locations did, offering bagels and a deli counter with a variety of breakfast and lunch sandwiches. Both Fox’s locations will no longer use Block’s Bagels’ recipes, however.

“The concept is still the same for the most part, but we can do more with the menu now,” Fox said. “We can focus on making things in-house and from scratch.”