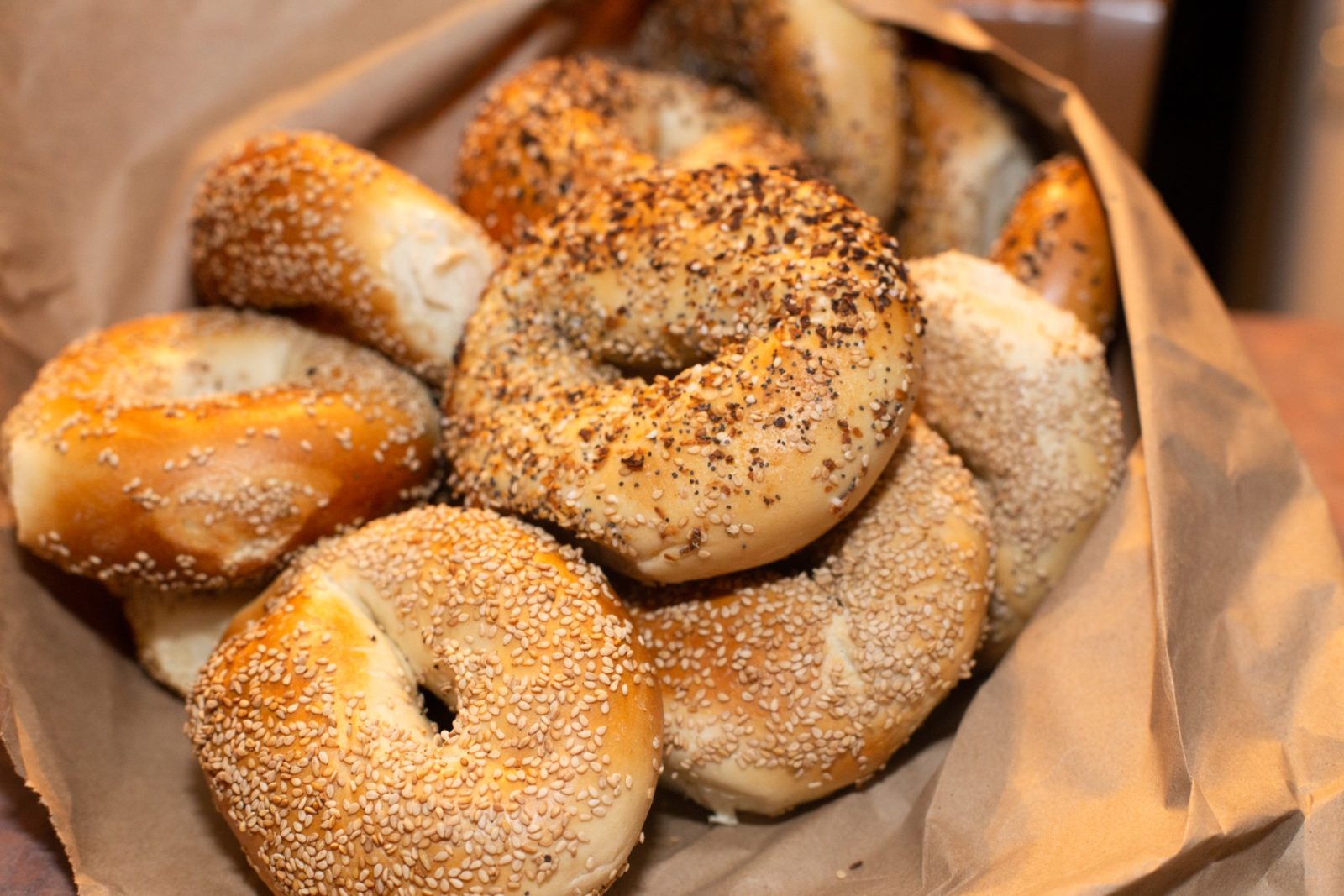 Last week, Block’s filed a lawsuit in the Franklin County Court of Common Pleas naming Jeremy Fox, Fox’s Food LLC and several other entities as defendants. The suit is in regards to the former Block’s Bagels locations on East Broad Street and in the North Market.

The suit alleges that Fox–who licensed the Block’s Bagels name to open the two Block’s locations in 2016 and 2019–has failed to pay for licensing fees and the use of Block’s equipment, and has violated their supply agreement.

According to the lawsuit, Fox’s Food transferred its assets to an entity known as FRG Foods (which is also named as a defendant in the suit) in late September, before rebranding the two stores and informing Block’s Bagels that Fox’s Food was out of business. The suit claims “FRG is a ‘Mere Continuation’ of Fox’s Food.”

The lawsuit says Fox purchased a competing production facility (Sammy’s Bagels) in February or March of this year as well. According to the lawsuit, there were four years remaining on a 10-year supply agreement between Fox and Block’s Bagels.

The suit says the agreement gave Fox the option to purchase Block’s Bagel within two years of signing, but he did not exercise the option.