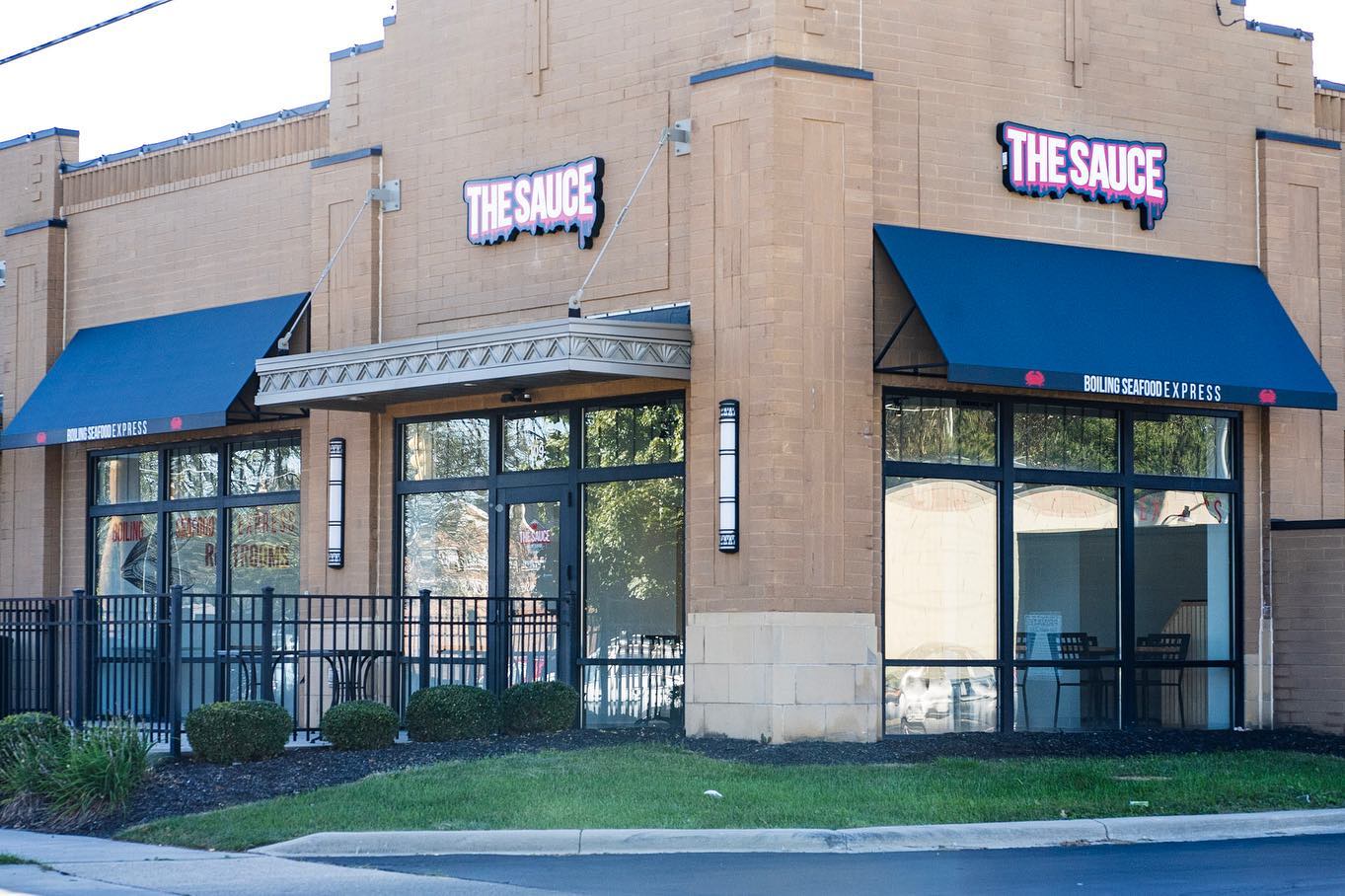 From cereal milk lattes to mangonada, here are some of the most unique Columbus desserts to cool down with

The eatery, which held its grand opening last October at 109 N. Hamilton St. in Gahanna, has closed.

The Sauce, which was launched by popular DJ turned restaurateur Kyler Smith, still operates a pair of Cleveland locations. Smith, frustrated with longer wait times at other popular Cajun-style seafood boils, opened the concept as a fast-casual option that remained true to the popular dining style.

The eatery offers a variety of different build your own style seafood “boil bags,” in addition to seafood bowls, with serve a proteins and vegetables over rice.

The Sauce Boiling Seafood Express could not be reached for comment by the time this story was published. The restaurant’s future plans in Columbus are currently unclear.