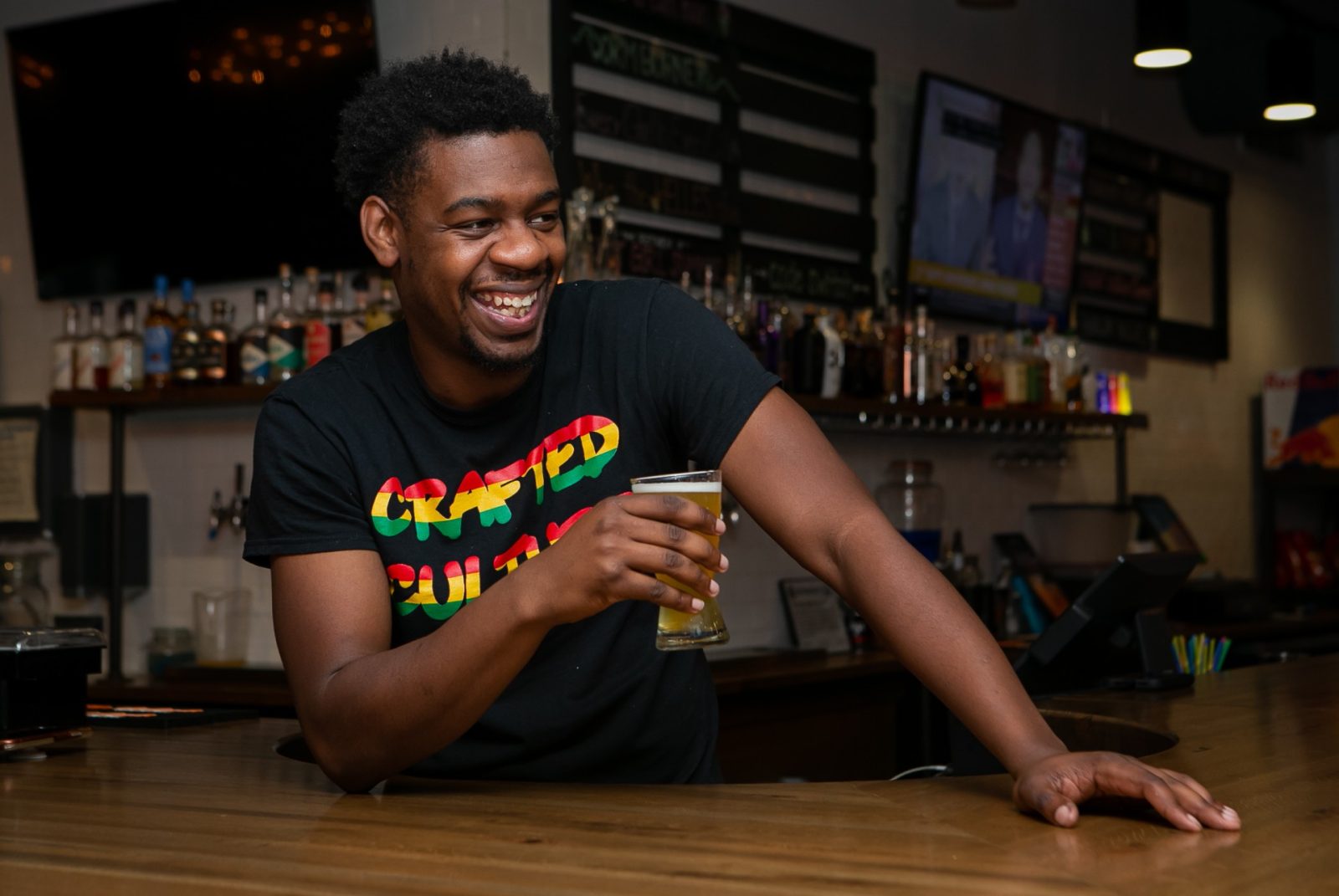 Another new pickleball facility is opening this week, and this one is open 24 hours

Some big news has appeared on the Columbus craft beer front.

According to Anthony “Sizzle” Perry, owner of Crafted Culture Brewing, the popular brewery has secured a brand-new home in downtown Columbus.

Perry told 614Now that Crafted Culture will be moving their brewery to 189 E. Main St.

Crafted Culture–the first Black-owned craft brewery in Central Ohio–opened early in 2021 in Gahanna, before leaving the location earlier this year. A video statement posted to Crafted Culture’s Instagram account in February stated that the goal of the move was to find a building that better served the brewery’s needs.

According to Perry, that’s exactly what Crafted Culture has found in the new nearly 4,000 square foot space.

“The new location is going to be a more accurate representation of what Crafted Culture was designed to be,” he said. “It’s going to be everything I did growing up in the 80’s and 90’s outside with my brothers, it’s going to be the cookouts, the family reunions, all of that in one building.”

As the space is a new building, Crafted Culture doesn’t have an official opening dated lined up yet.