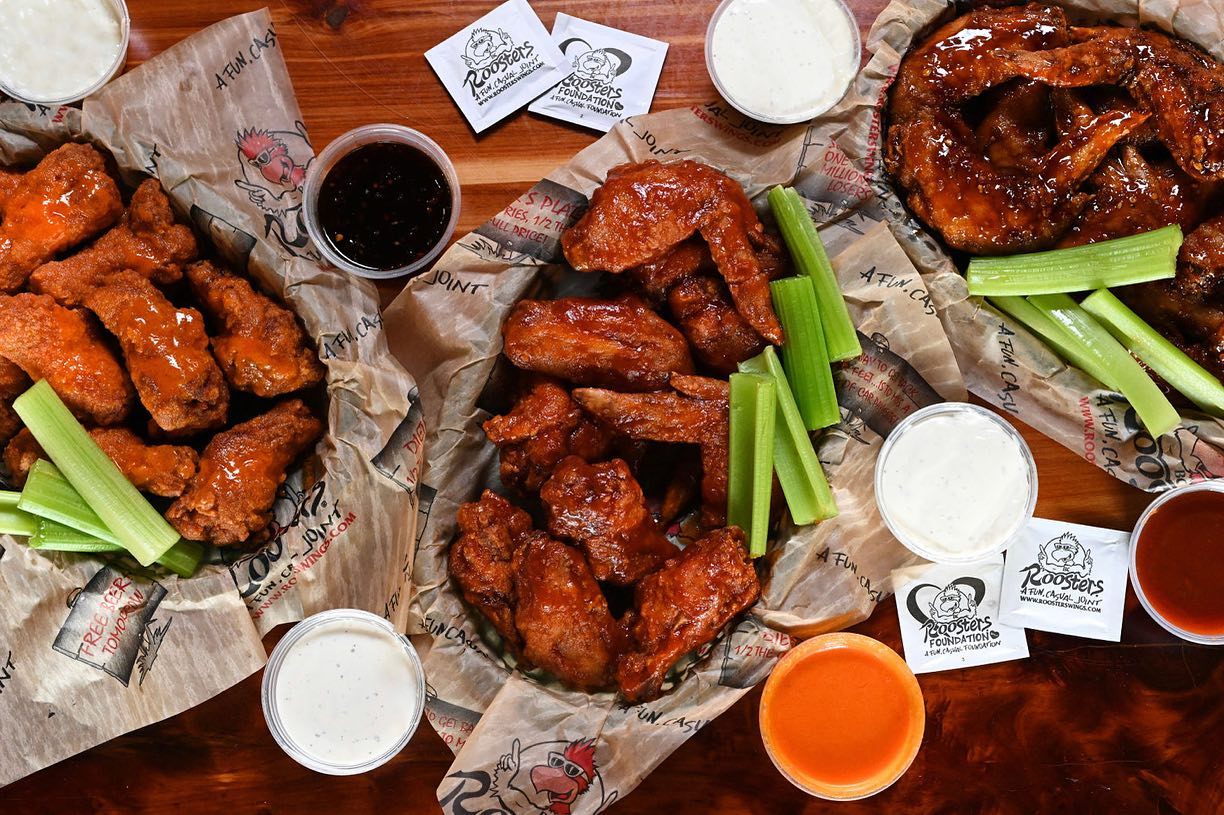 You may really like chicken wings, but chances are you don’t like them as much as Austin Yochus.

Since January of 2021, the Columbus man has been compiling a massive document that contains the details of 50 different wing specials offered by more than 40 different local restaurants.

You can take a look at the document, which Yochus has allowed 614Now to share, below.

“During Covid, my friends and I wanted to try and find the best wings in Columbus,” he said. “As I was researching places, I found most had different specials throughout the week since business was usually slower then. I was trying to keep track of all the places we wanted to try and what their specials were, and decided to throw it into a Googe sheet so it was easy to read.”

The document was originally created in January of 2021, but Yochus plans to regularly update the list as he learns about more deals.

And if you’re just looking for good wings, he has you covered there too, as a section at the bottom of the document lists restaurants that Yochus and friends enjoyed, even if they don’t offer any sort of specials.