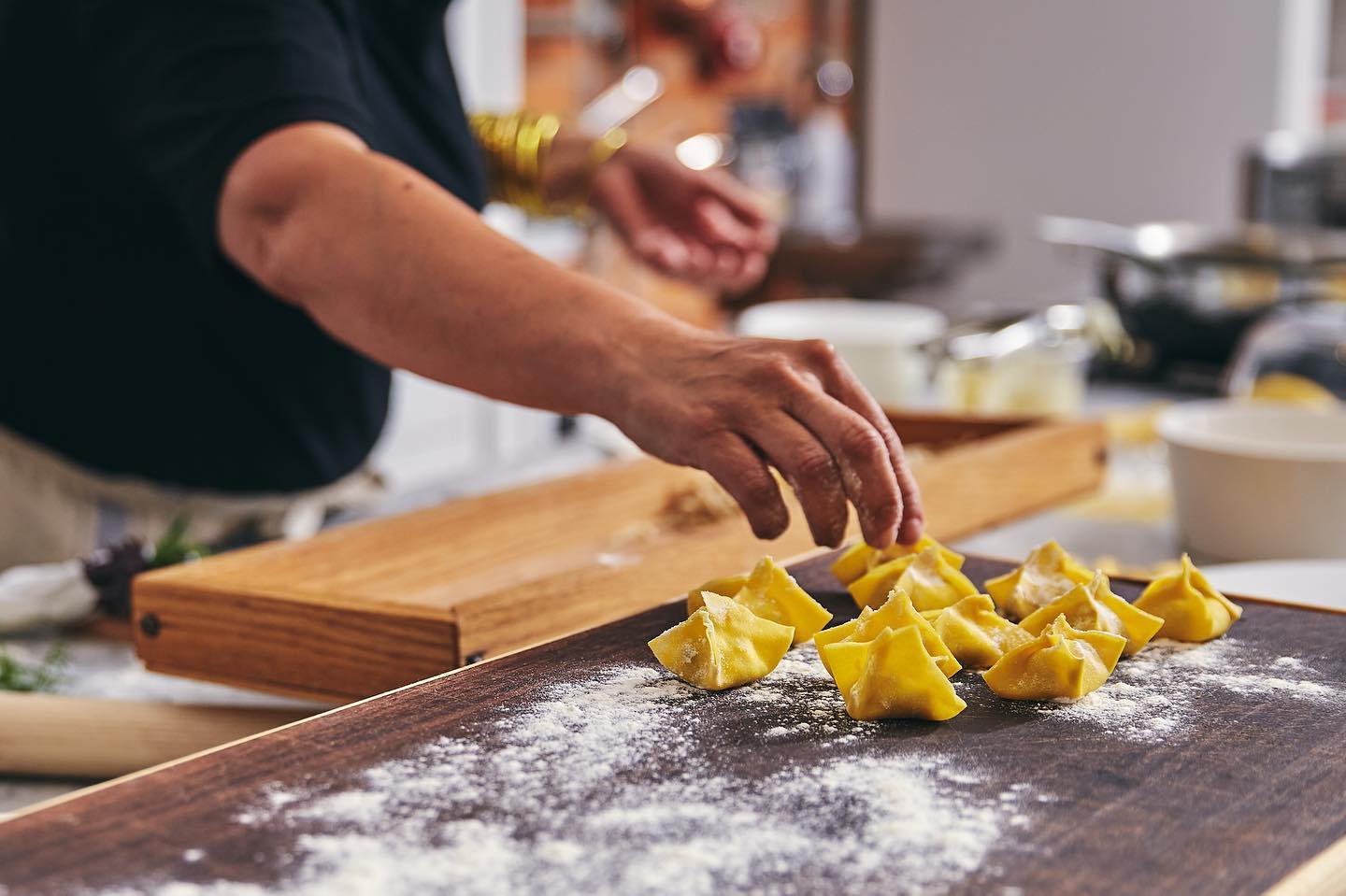 Quinci Emporium opened at 688 N. High St. in 2016 as a cookware store, but eventually became something much more impactful to the city of Columbus when it transitioned to a spot offering cooking equipment, classes, and even housemate Italian fare.

And now, the Short North spot that was named the 11th best Italian restaurants in the United States by Fodor’s Travel is moving to a new home.

Quinci Emporium will open at its new location, 11 Buttles Ave., likely in April.

“In the past year, I have considered how to bring this experience to a more personal level. I wanted a place that feels more like a home where cooking classes and wine tastings occur every week and people gather by a fireplace or around a long dinner table to savior life with great food and others,” a statement posted on the popular spot’s Instagram account reads. “This letter to you is to let you know I have found that place.”

The new location is still situated in the Short North, and is only a short walk away from the Emporium’s High Street digs. Owner Deborah Quinci wrote she had three criteria for the new location, that it must be “beautiful, inviting, and feel like home.”

Quinci’s Emporium will operate as normal for the rest of the month, and will close for February and March while the new space is prepared.

If you like this, read: See which Columbus eatery was named a top 50 restaurant in the country by the New York Times