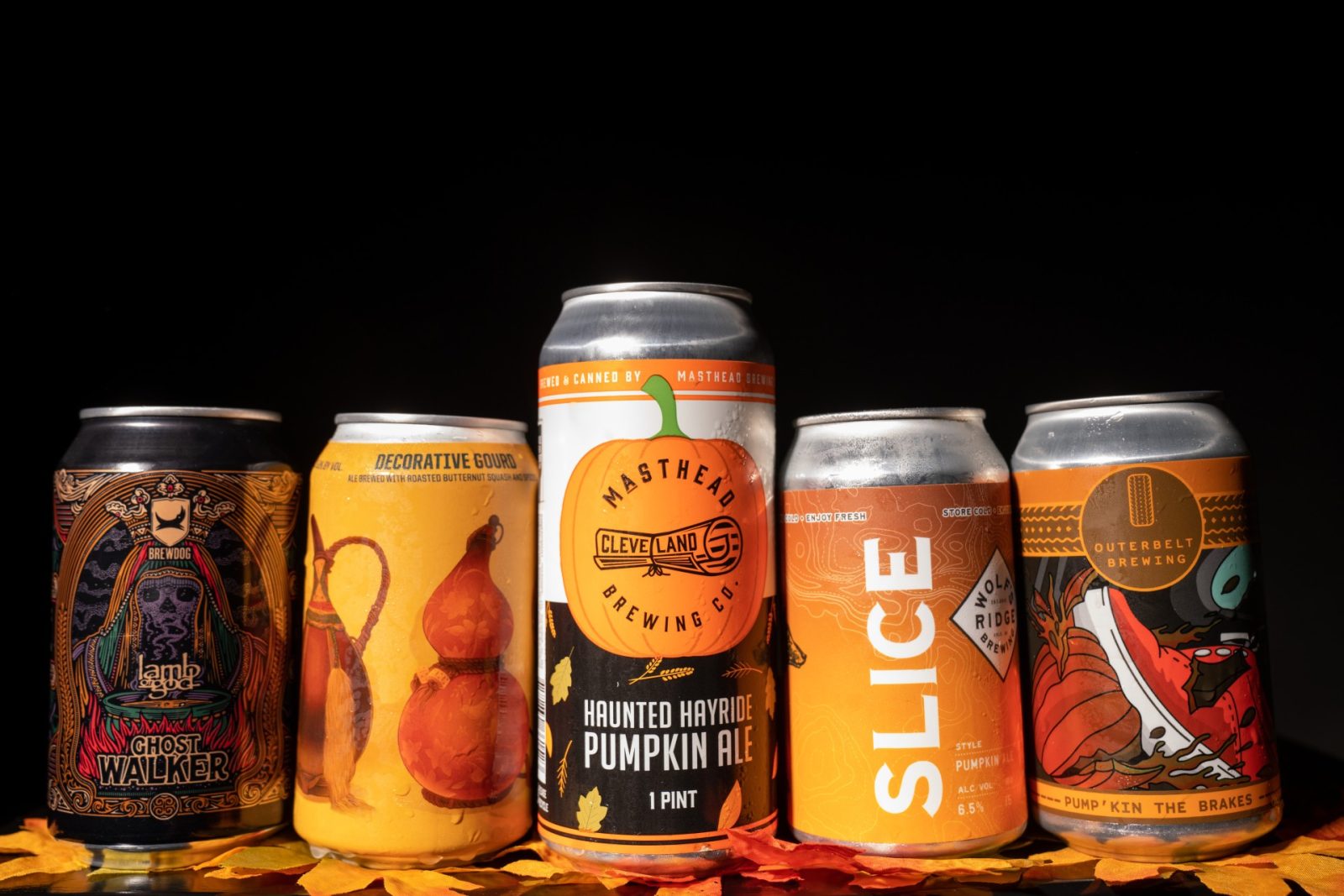 For some people, Halloween is a lifestyle, not just a holiday. They spend the entire month of October watching scary movies, diving into local ghost lore and even draping their houses in spider webs and mummy wrap.

And it just so happens that I am one of those people.

As a craft beer nerd and a stalwart fanboy of the Columbus brewing scene, the month or two before Oct. 31 just so happens to be my favorite time of the year to indulge in a drink or two. And Halloween beers are the reason why.

So keep those pumpkin carving knives ready, and fluff out your favorite old pillowcases for trick or treating, here are our go-to seasonal brews for the fall!

While more than 1,000 pounds of pumpkin are used to brew it, the smooth, sweet malt body is the star of the show in this craft beer. The addition of cinnamon, ginger and vanilla round everything out and create the classic fall flavors we’re after this time of year.

Another pumpkin beer? Not so fast. Seventh Son throws us a refreshing fall curveball with this fan favorite. Decorative Gourd is brewed with butternut squash instead, which leads to flavors that are unique among seasonal beers, but still in that same familiar ballpark.

BrewDog has paired up with longtime metal fixture Lamb of God for this unique non-alcoholic (technically, it’s less than 0.5% ABV) IPA riff. It’s billed as the world’s first alcohol-free collaboration beer, so grab some while you can!

While this one isn’t local to Columbus, it’s Ohio-brewed, and widely available in the Arch City. Created with real pumpkin, cinnamon, nutmeg and ginger, Masthead’s house pumpkin ale is a fall seasonal that won’t let you down.

Fairfield County’s largest craft brewery is quietly turning out solid beers in spades, and this autumnal ale is no exception. Another brew that opts for butternut squash, this amber-colored beer also includes a unique blend of spices, such as cinnamon, clove and allspice.