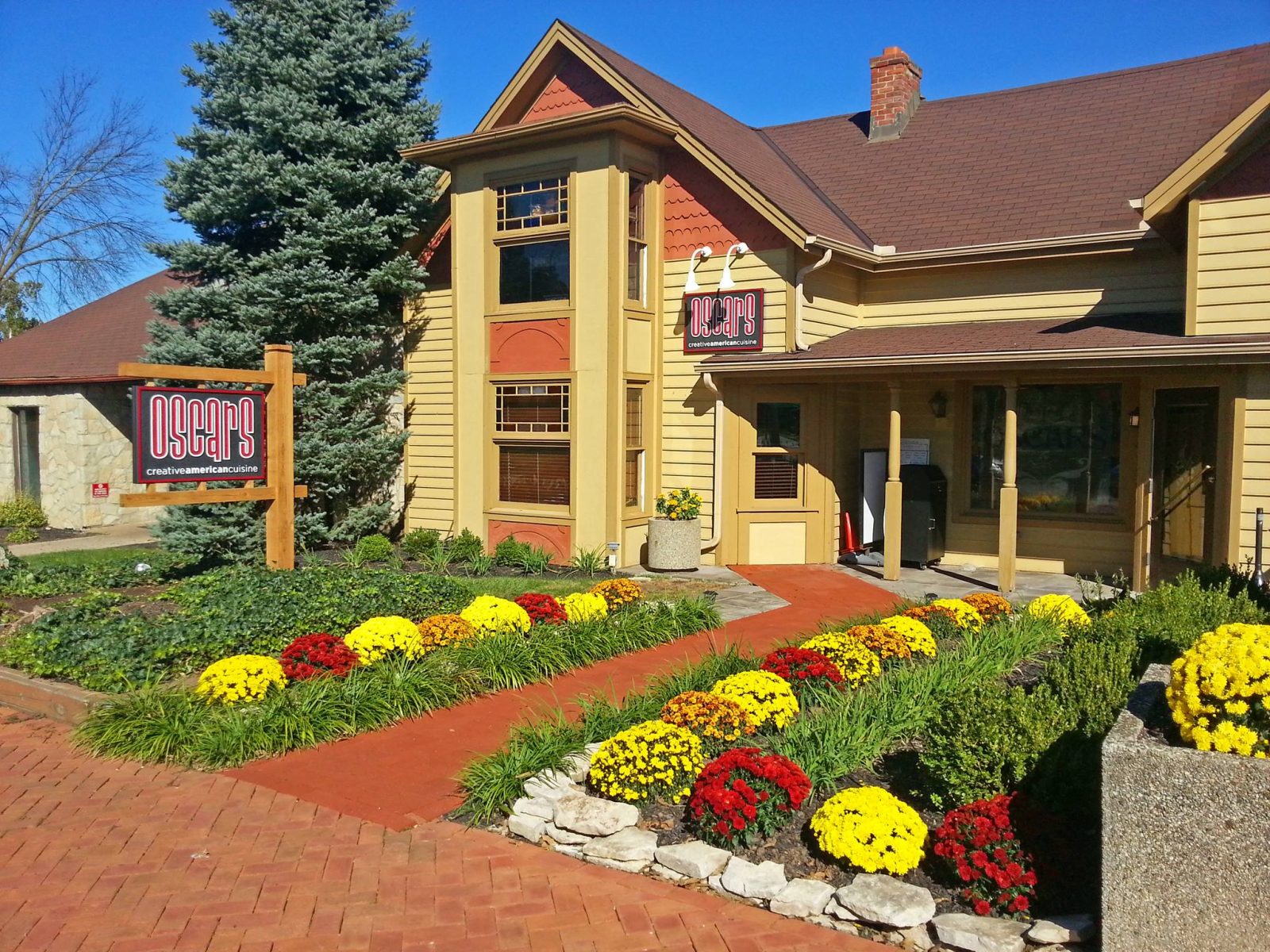 This beloved Columbus bar and music venue is permanently closing

While Oscar’s of Dublin–an eatery located at the north end of the city’s historic downtown–is currently operating as a restaurant that serves modern American cuisine, there’s a chance it could actually become a brand-new hotel instead.

Yesterday evening, Dublin’s Architectural Review Board held an informal review regarding the proposed construction of a boutique hotel with 127 rooms, a 3,700 square foot restaurant and bar, in addition to an event center that would be built on the site that is currently home to Oscar’s.

According to developer Dwight McCabe, who addressed the Board at last night’s meeting, the hotel would occupy a 0.9-acre site that includes the property Oscar’s currently sits on. The eatery would be removed to make room for the hotel.

“[Oscar’s] ownership today does not believe it is a viable property,” McCabe said. “Oscar’s restaurant is, in short order, not going to be an establishment. The folks there are getting late in their years and see that it’s time to move on and kind of do something different.”

The Board did not make an official ruling on the project, but they did discuss its viability further. Several members cited a need for more public feedback, in addition to further evidence that a hotel at that location is currently a need for the city.

“One of my concerns is the other two hotels on the other side of the river,” one Board member said. “I don’t have the information right now to know whether or not this is necessary.”