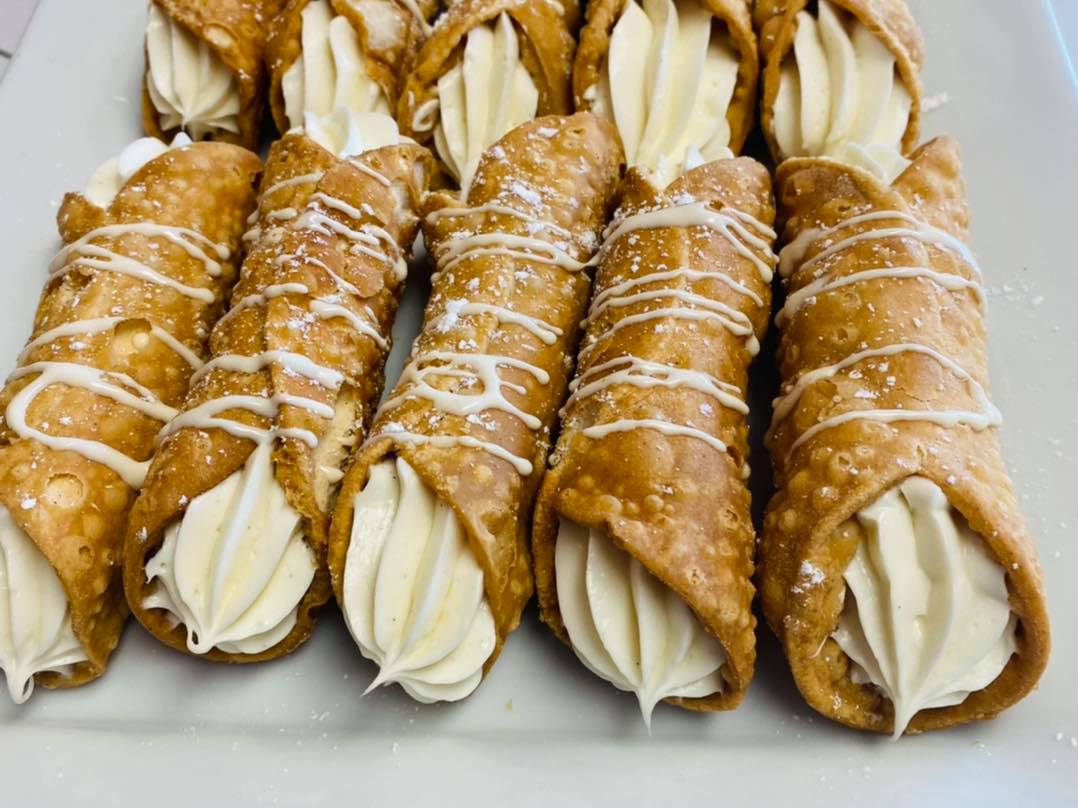 This new winery and cidery is located in a 100 year-old barn on a Shetland sheep farm, and it’s opening this week

Ever since Le Vieux Lyon French Bakery opened in Reynoldsburg in 2019, its modest interior–with only a handful of seats–has barely been able to keep up with customer demand, according to Mohammed Halaoui, who owns the bakery alongside his wife, Manira Camara.

And now, they’re ready to do something about it.

According to Halaoui, Le Vieux Lyon is currently in the process of expanding, with plans to relocate to a new storefront that will add not only dine-in space, but an entirely new concept as well.

“Our bakery is the first French bakery in Reynoldsburg,” Halaoui said. “Since we’re well-known where we are, we didn’t want to have to move all the way across town.”

Not only will the new location include more room for in-person dining, and even a small marketplace selling French goods, Halaoui said it will also include a new concept in the form of a French tea house, known as a salon de tea.

“It will have that at-home feel, and will look like you’re in your living room at home sitting and drinking tea,” Halaoui said. “With a lot of space to sit, and comfortable chairs.”

Camara and Halaoui don’t have an exact opening date in mind yet, as they’re currently waiting on approval from the city, but the new location will likely to open later this year.