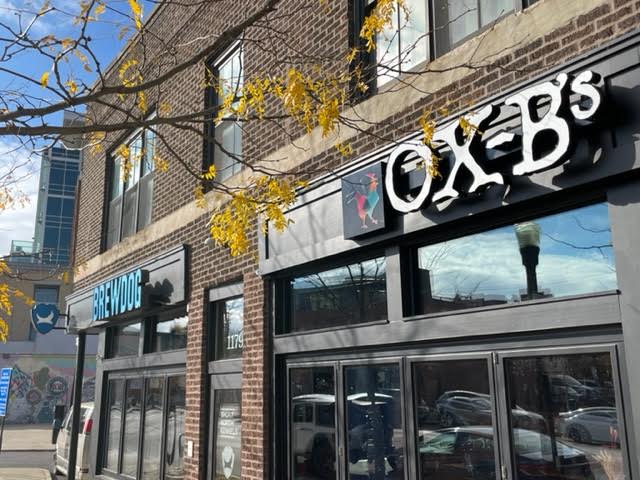 BrewDog’s Short North space is getting another food partner.

OX-B’s, a fried chicken concept that began as a line of unique locations built from shipping containers in Newark and Pataskala, is coming to Columbus for the first time ever.

The eatery will be opening inside BrewDog’s Short North taproom, which is located at 1175 High St. The addition of a fried chicken vender will mark a departure for the space, which most recently shared its Short North space with sandwich vendors Moody Trudy’s and Brown Bag Deli.

According to co-owner Dan Eisenhauer, the eatery is currently undergoing its soft opening at the Short North space, and a grand opening is scheduled for Nov. 4.

Known for fast service, OX-B’s offers chicken wings (classic or smoked), in a wide variety of flavors, in addition to chicken by the piece and sides like Cornbread, White Cheddar Mac and even housemade Pork Rinds.

The chicken concept currently operates six locations total. While only one of those is in Columbus, Eisenhaur said the City can expect more soon.

“This is our first Columbus location and will be opening later this year in Westerville with several other new locations in various stages of development,” he said.