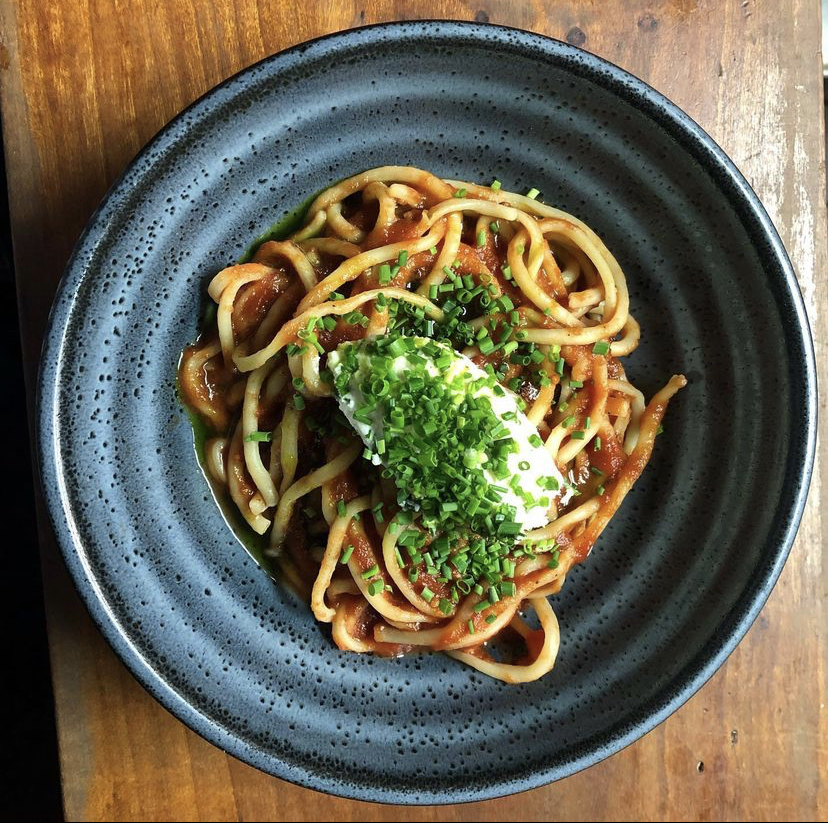 Leaving your home unattended on a late-summer trip? What could go wrong?

Columbus diners have been waiting for Speck Italian Eatery to open its Downtown Columbus location, and that wait could be coming to an end soon.

Earlier today, Speck posted an update to its Instagram account the opening delay, as the eatery was initially anticipating an April 2022 opening at 12 W. Gay St.

“The space is completed. Like many, we are experiencing challenging lead times,” the statement reads. “The one item we are waiting on are electrical panels, without which we cannot serve you, as much as we would like to.”

The eatery noted that the panels are expected to ship by the end of the month, which means Speck could be ready to go in approximately a month and a half, assuming all things come together as they should.