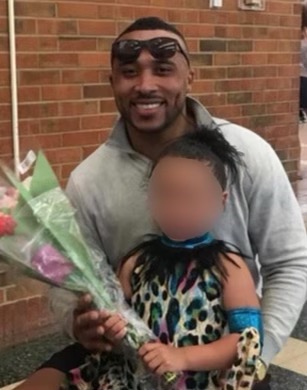 The Short North service industry is looking out for its own.

Several days after a family lawyer confirmed that longtime Short North Pint House employee Gregory Coleman Jr., died on Sunday, his employer is holding an event in his memory.

Short North Pint House will be hosting a celebration of the life of Coleman on Sept. 26. The event will be open to One Hospitality Group employees from 4-7 p.m., and will be open to the public after 7 p.m.

All proceeds from the event will be donated to the Coleman family.

On Sept. 5, Coleman was in a physical altercation with a man on the 1000 block of N. High Street, when a different man approached him, and according to surveillance video, punched Coleman before he saw them approach.

The two men, who were later identified as Dwayne Cummings and Christian Foster, proceed to attack Coleman after he was unconscious. Cummings and Foster have been charged in relation to his death. Cummings was arrested yesterday.