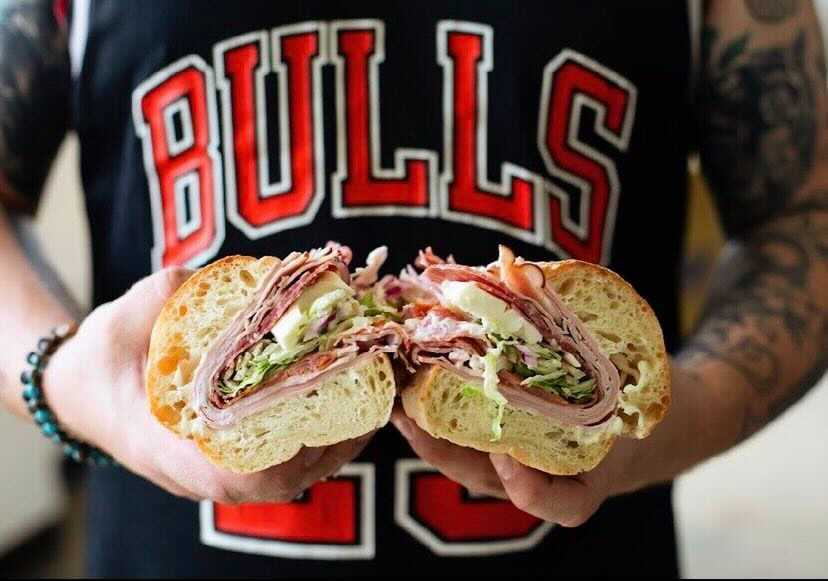 The Buck City Sammies food truck first opened for business in June of this year, but in only three months, it’s already gained a loyal fanbase and quite a bit of positive momentum.

And now, the eatery is set to enjoy its first-ever brick and mortar space.

Buck City is preparing to open inside the East Market, which is located at 212 Kelton Ave. The eatery will officially open on Nov 14.

According to Buck City co-owner Chad Berton, the sandwich sellers will be taking over a rotating vendor stall within the East Market. This means their stay will only be temporary, but east side diners will have until the end of January to grab one of their sandwiches there.

According to Berton, the full kitchen space will allow the new business to add a bit more to their menu as well.

“Now that we’re going to have more space and a hood vent, which we don’t have on our food truck, we’re going to be running some specials and doing collabs with other local vendors,” he said. “We want to get a lot of new stuff out there.”