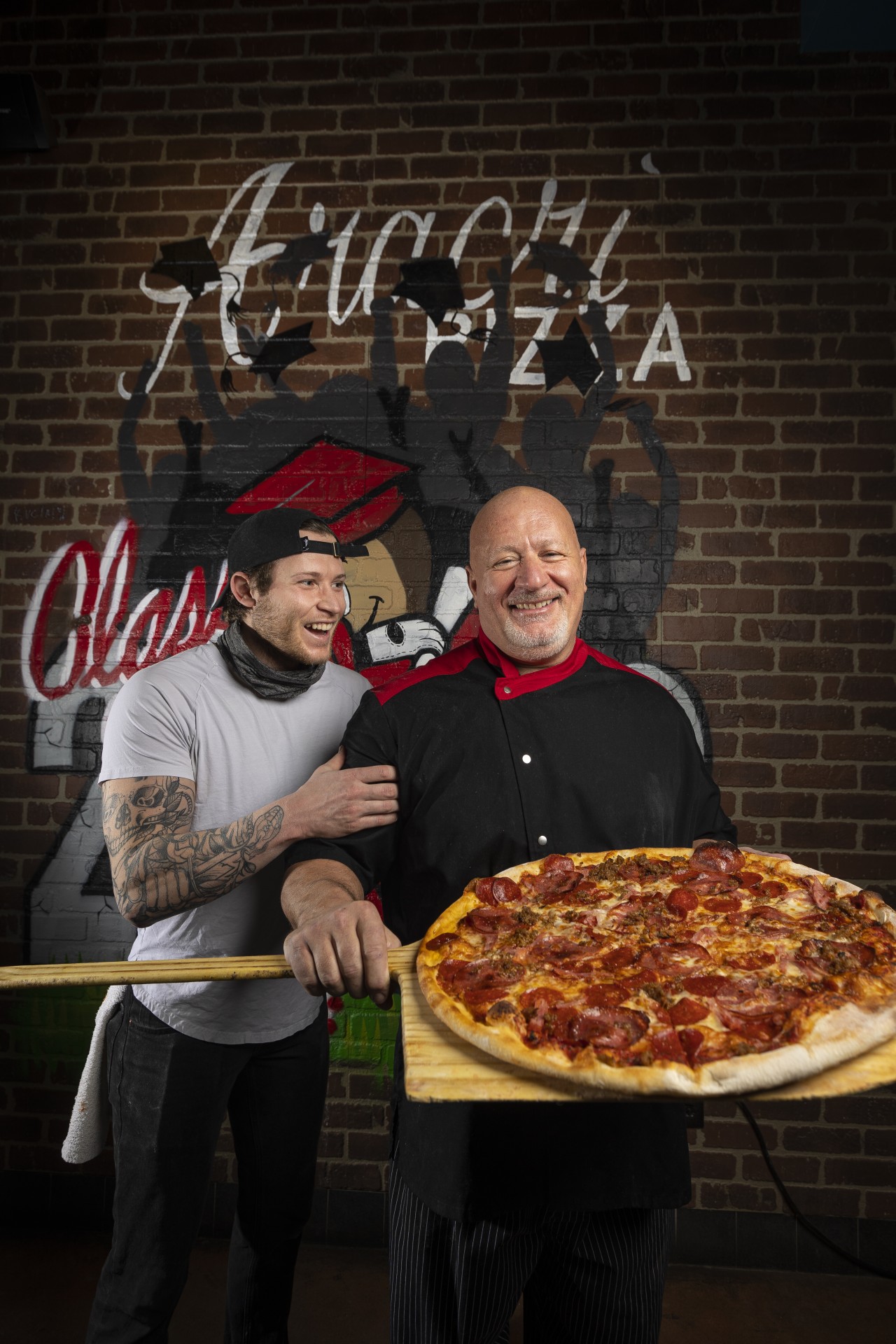 White Castle canceling dine-in reservations on Valentine’s Day, offering the new “Love Cube” instead for one day only

After closing to relocate in late 2021, the new iteration of Cafe Napolitana has officially opened its doors to the public.

The new eatery, which is called Aracri on Gay, is located at 51 E. Gay St. Cafe Napolitana was located at 40 N. High St. for nearly 30 years before owner Palmo Aracri decided to relocate late last year. The two storefronts are located one block apart.

“We were considering a lot of different things, like relocating to the suburbs, even,” Aracri, who has expressed a desire to remain in downtown Columbus, said. “But the Gay Street location felt right for us.”

The eatery held its soft opening yesterday, where it served customers at the Gay Street location for the first time.

The new location boasts an updated, modern interior. It will feature the return of several popular menu items that Cafe Napolitana stopped making because of COVID-19, as well as several new speciality pizzas.

Palmo Aracri and his family also own and operate Aracri Pizzeria, which opened in the University District in 2018.