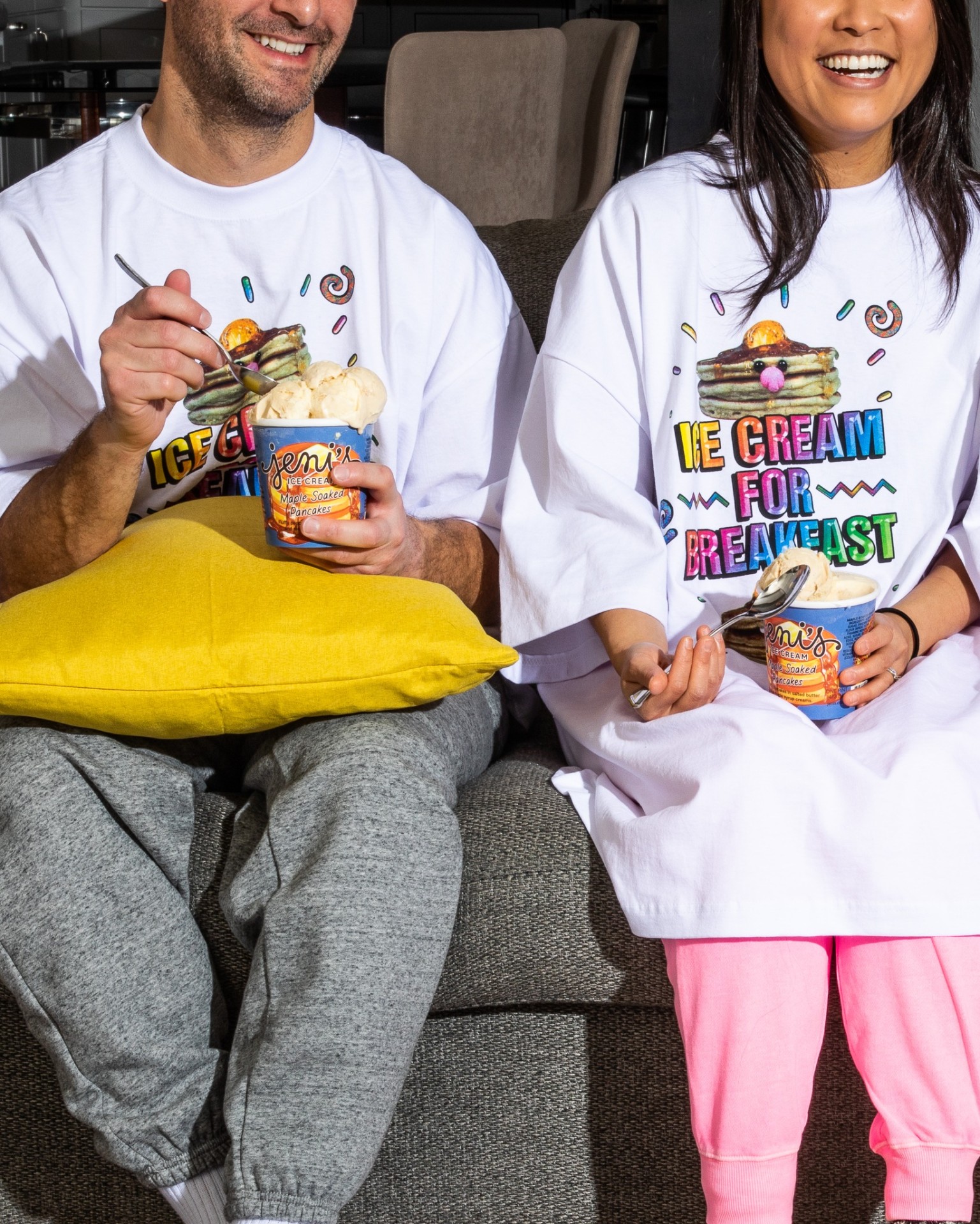 Since it began, Jeni’s Splendid Ice Creams has always been known as an ambitious company, opting for bold, artisanal flavors like birch and marshmallow, pickled mango, and sweet corn and blackberries.

And now, the Columbus-based company is setting its sights on a world record.

On Feb. 5, Jeni’s is attempting to set the world record for most people eating ice cream for breakfast. The record attempt is not only a great way to become part of an obscure piece of history, but it also gives us all a great excuse to eat ice cream for breakfast, and who doesn’t want to do that all the time?

To be involved, Jeni’s ask that you post a photo or video of yourself eating ice cream on Feb. 5, between 9 a.m. and 12 p.m., with the tag #IceCreamIsBreakfast.

While it’s unclear what the previous record is, according to the Guiness Book of World Records, the most people eating ice cream simultaneously online was set in Germany in September, with 288 joining in.

If you like this, read: Jeni’s partners with Dolly Parton once again to re-release this beloved collaboration flavor