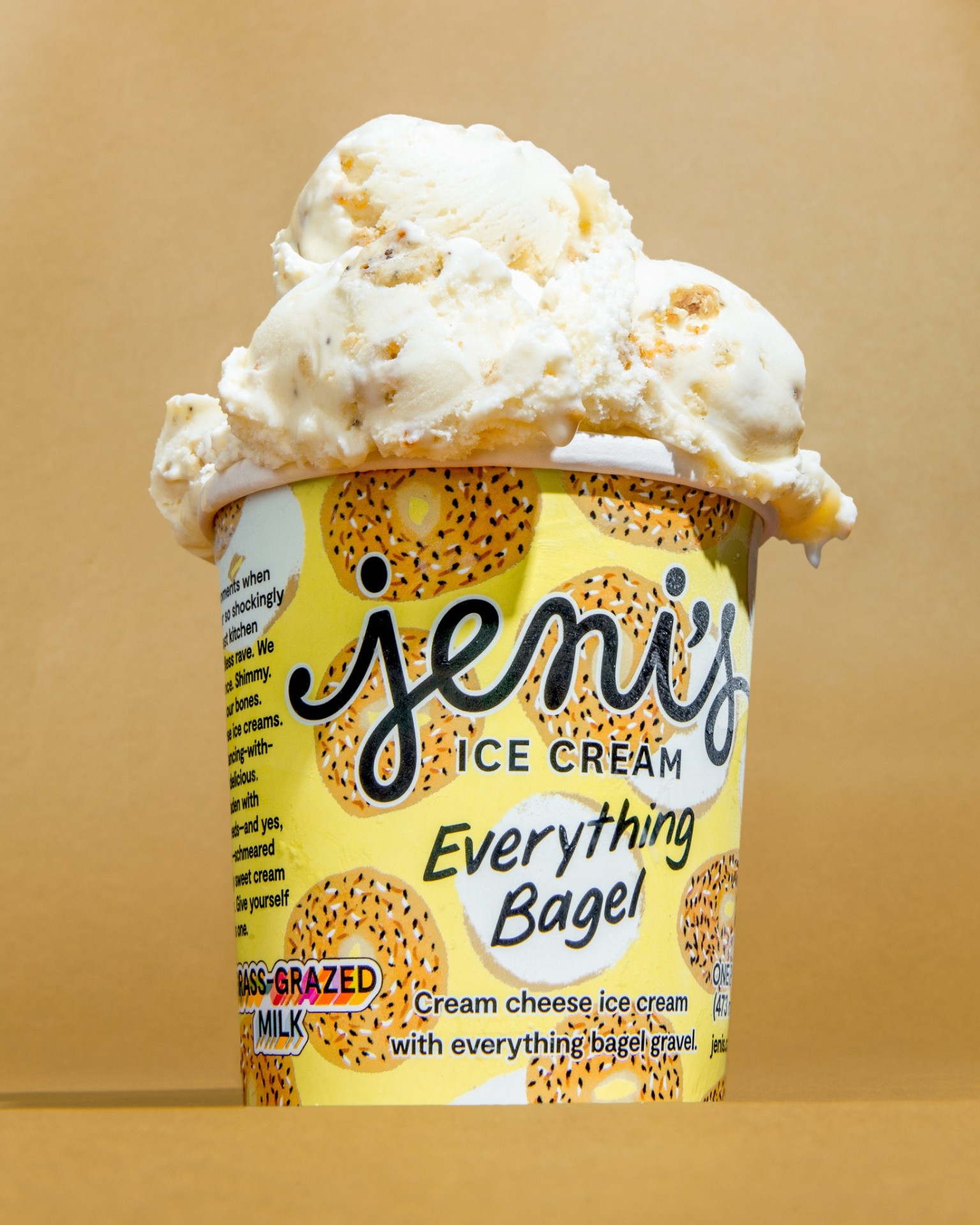 After encountering Jeni’s Everything Bagel Ice Cream, people typically have a variety of responses, from praising it as the best-tasting thing they’ve tried in years, to literally tagging the FBI, DEA and United States Justice Department in a tweet about the dessert.

Well, soon enough you can decide where you fall on the reaction spectrum, because Jeni’s has announced its Everything Bagel ice cream is returning this year.

The flavor will be available in Jeni’s Scoop shops and in Jeni’s online store starting March 21. Supplies will be limited, so if you want some you’ll likely need to act fast.

The cream cheese ice cream features a sesame, poppy seed, onion, and garlic streusel that, according to a press release, “deftly tiptoes that balance between savory and sweet.”

Jeni’s originally released their Everything Bagel ice cream last spring in a line of flavors dedicated to breakfast dishes.

If you like this, read: Highly-anticipated ice cream shop announces grand opening date