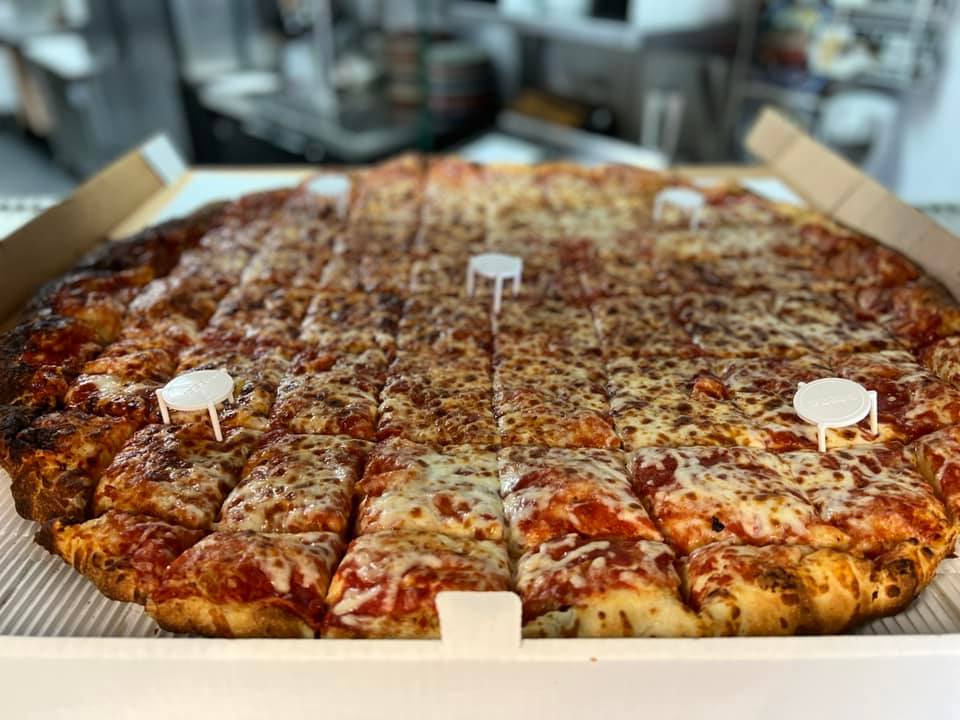 Good Dog(s): Why Columbus is now a destination city for new-school hot dogs

With nearly a quarter century under her belt as the owner of Taranto’s Pizza, Debbie Taranto has sold the Polaris pizzeria to a new owner.

The sale was announced in a post made to Taranto’s social media accounts yesterday evening.

“I wanted to take a moment and thank you for 23 years of being part of my family. I have decided to move on to my next season in life,” the post reads. “I have sold the business to an amazing, LOCAL woman business owner who will take Tarantos to the next level, Shannon Bowman.”

While the pizzeria is switching hands, Taranto’s fans need not worry about changes being made to the pies they’ve known and loved for decades. Debbie Taranto told 614Now that Bowman, who also owns Bentos Catering, plans to retain the name Taranto’s Pizza, and will keep the same tried and true pizza recipe, although she will add several new items of her own to the menu.

“Taranto’s has been around 23 years,” Taranto said. “She will carry on with the same passion I have had.”

The eatery’s founder said she will have a presence at Taranto’s over the next two weeks, which will act as a transition period. Taranto’s, which is located at 1282 E. Powell Rd. in the Polaris area, will remain open during this time.