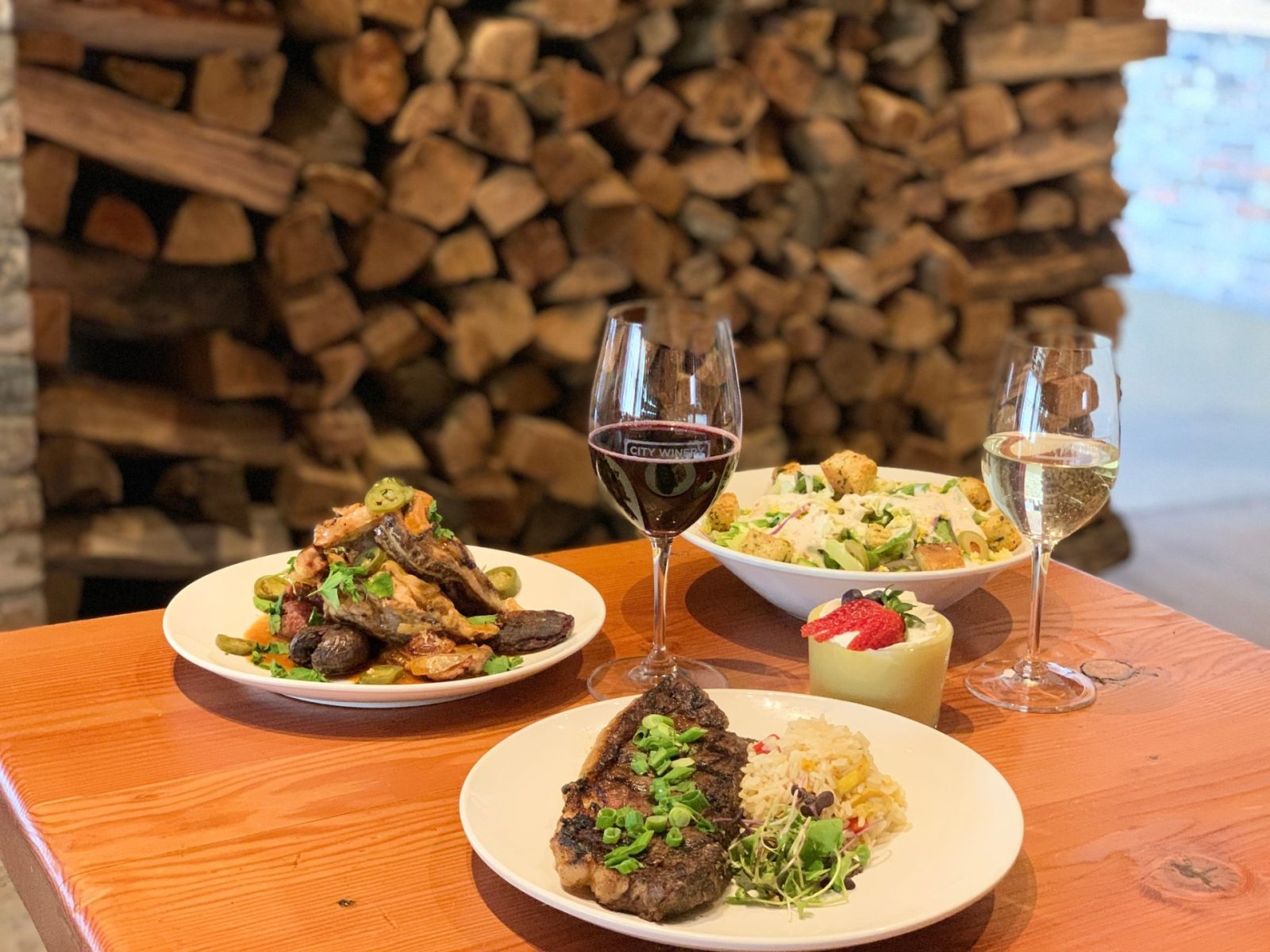 After operating in Columbus for over 100 years, Resch’s Bakery could be expanding; Get the details here

Something big is coming to the South Side of Columbus.

City Winery, a national concept that serves as a combination winery, restaurant and music venue, has plans to open this winter at 2108 S. High St. City Winery has eight locations in cities such as Atlanta, Chicago and Philadelphia.

And while the building at 2108 S. High St., which formerly housed Via Vecchia Winery, is listed as City Winery’s address, according to CEO Michael Dorf, the company purchased multiple buildings in that area, which are currently being connected to create one massive, functional space.

“We’re combining everything in a way that is really unique,” Dorf said. “It’s going to be a unique adaptive reuse of several existing buildings.”

But according to Dorf, what’s in store for the concept’s outdoor space is the real centerpiece of the new City Winery. The connected buildings will form a large outdoor section with seating for diners, a wine garden and full performance venue.

“It will be surrounded by the wine garden on three sides, so we’re almost creating a little amphitheater,” Dorf said. “We’re putting in a covered outdoor stage that will be multipurpose-use for private events and concerts. We’re putting in a great sound system.”

Dorf said the amphitheater will hold seating for hundreds.

City Winery adds to the list of anticipated new concepts coming to the South Side of Columbus, including a members-only bourbon bar and kitchen on the 1500 block of S. High St., and a massive new riverfront bar, music venue and canoe livery at 3075 S. High St.