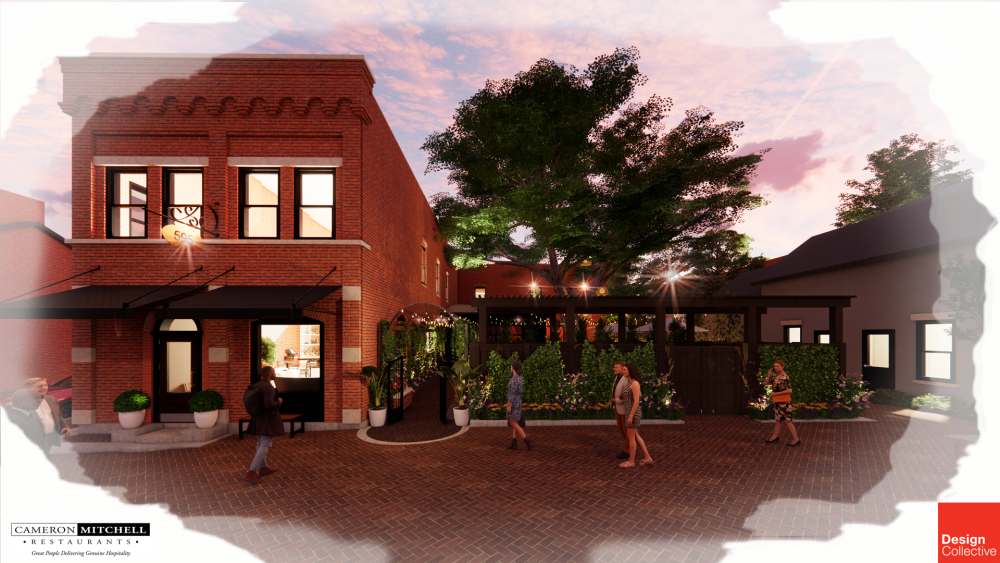 The new Cameron Mitchell restaurant slated to take over the former location of G. Michael’s Bistro & Bar has remained nameless to the public throughout the early stages of its development.

Until recently, that is.

Cameron Mitchell Restaurants representatives told 614NOW that the new concept–which CMR announced will be an upscale Italian eatery in late 2021–will go by the name Cento.

Pronounced “CHEN-TOE”, the name of the new concept means 100 in Italian.

“The name means 100 in Italian – fitting as this will be CMR’s 100th restaurant,” said a CMR representative. “The name was selected after asking associates to submit name ideas, and Corporate Chef Jamie Kline submitted Cento.”

Cento will be located at 595 3rd St. in German Village, in the former location of G. Michael’s, which permanently shuttered last fall after 23 years. You can take a look at the recently-approved plans for the restaurant’s new patio space here.

An opening date for Cento has not been announced yet, although CMR believes an opening in late 2022 is possible.