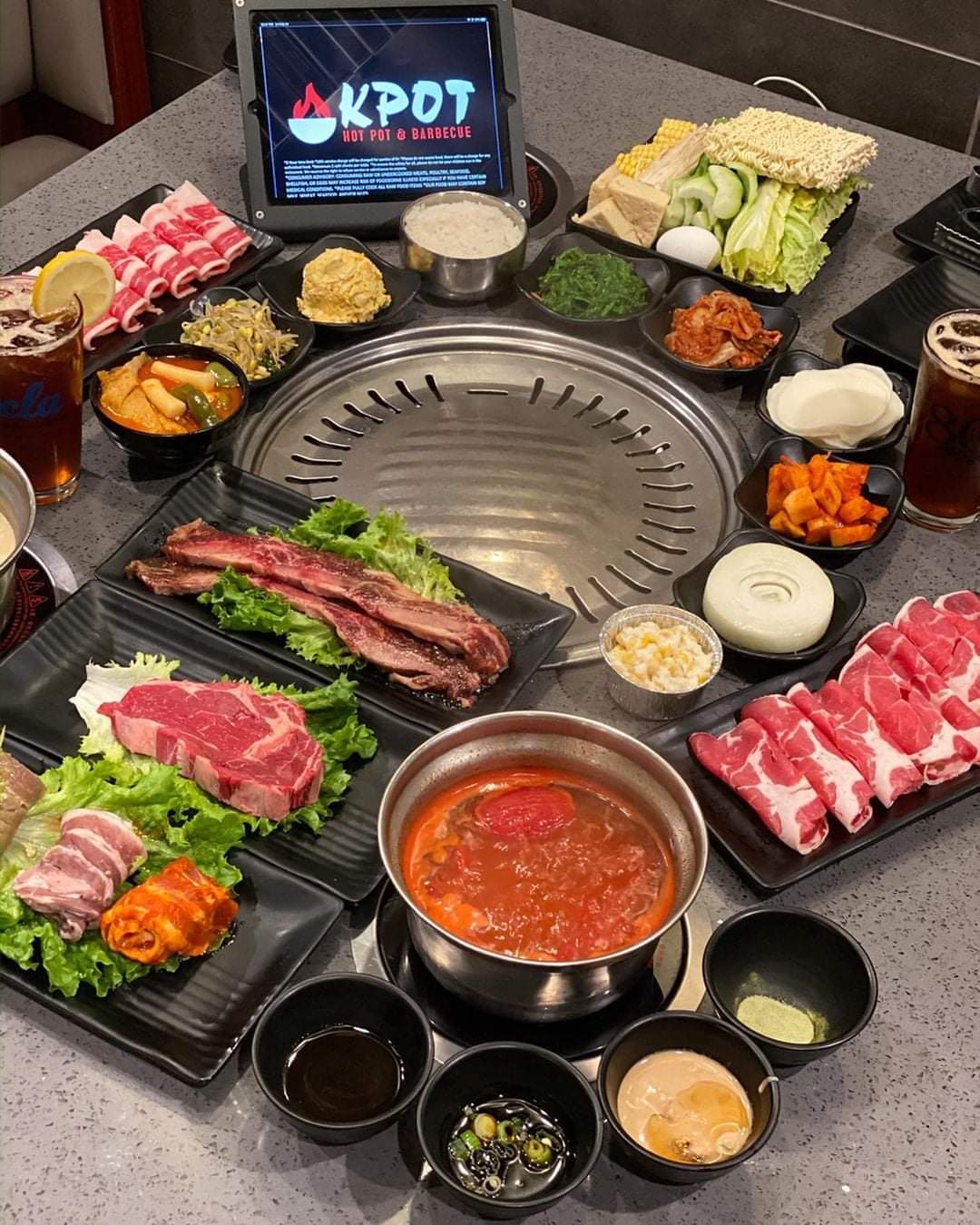 The New York-based chain for Korean barbecue and hot pot, known as K Pot Korean BBQ & Hot Pot, is on its way to Columbus.

According to the eatery’s website, K Pot will be taking over the former home of Buffalo Wild Wings at 5240 Bethel Center Mall.

The new eatery hasn’t announced when it plans to open.

Billed as a “hands-on, all-you-can-eat experience,” the concept seeks to blend traditional Asian hot pot dining with Korean barbecue. K Pot also plans to lean into the trend of experiential dining, offering customers different soup bases, sauces and proteins that customers are able to prepare themselves at their tables.