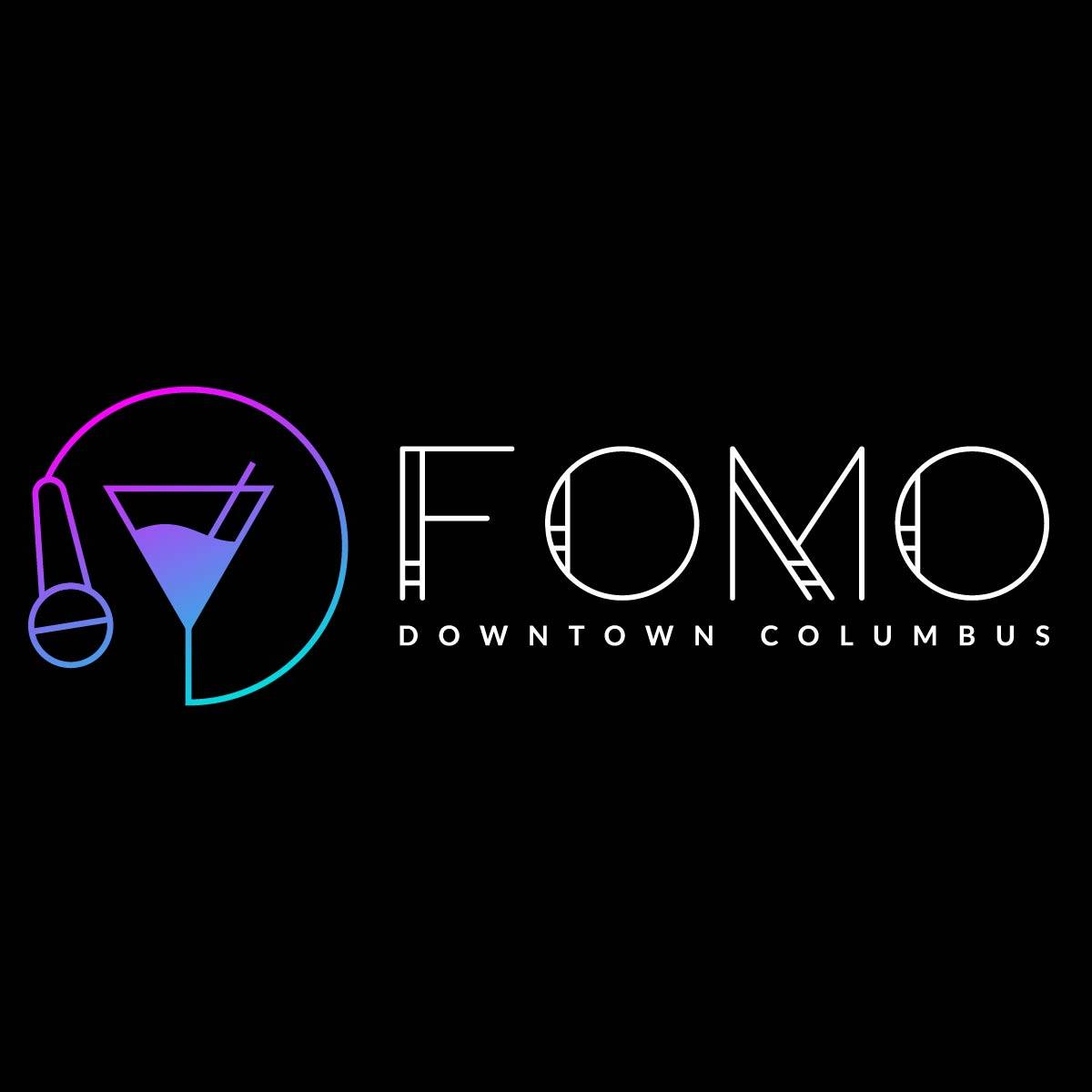 A new Shake Shack is coming to the Dublin area

If you suffer from FOMO, you should probably make it out to FOMO when it opens this fall.

FOMO, a brand new bar, karaoke lounge and live music hub is slated to open late next month in Downtown Columbus. The new concept, according to records filed with the City, will be located at 165 N. 5th St.

According to Brandon Adams, who co-owns the new concept alongside business partner Austin Lucas, the roughly 5,000 square foot space (in addition to a large, outdoor patio) will feature an upbeat atmosphere and regular live entertainment. FOMO also has an entire room that will serve as both the bar’s karaoke space and a dance floor later in the night.

The new bar and lounge will utilize a cloud-based karaoke system, meaning patrons will be able to choose from “virtually any published song” when they want to take the stage.

“This was important to us, as people who enjoy Karaoke and hate not being able to sing recent songs due to outdated systems and slow updates,” Adams said.

FOMO will not offer its own food,  but it will feature a regular rotation of food trucks for hungry patrons.

“As young entrepreneurs and patrons who frequent the short north and downtown Columbus area, we understand the intersection of wanting to have a great night out but also not going broke while doing it,” Adams said.