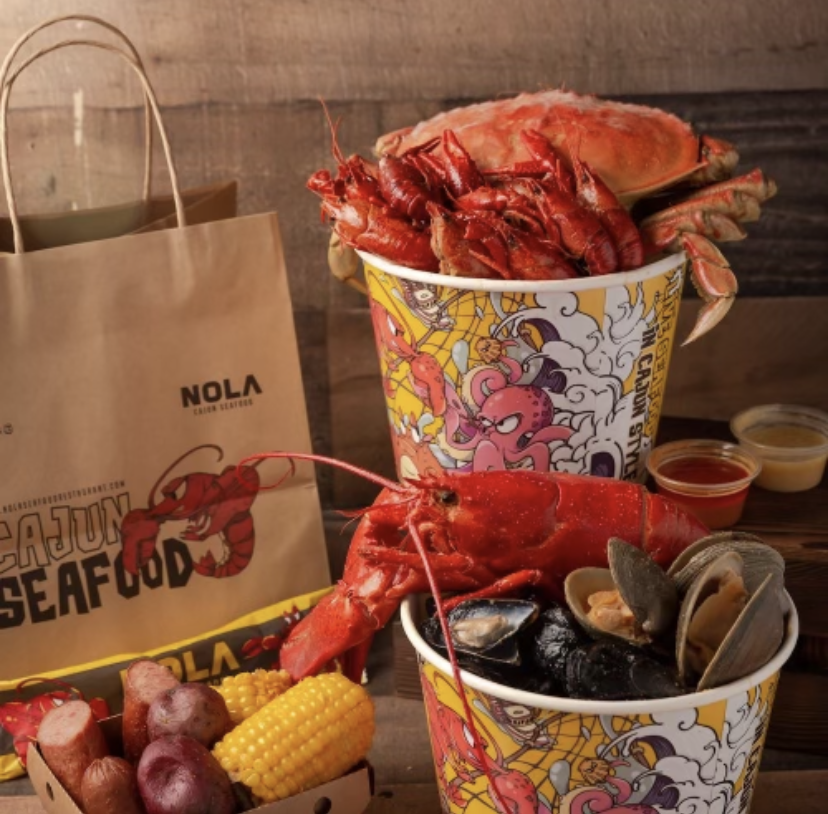 A new spot for Cajun fare is coming to Bexley.

Noahla Cajun Seafood, which is located at 2510 E. Main St. in the former home of Freshii, is planning to open in mid-September, according to owner Ting Jiang. An exact opening date hasn’t been announced yet.

While Jiang stated that the new concept’s menu has not been entirely determined, the eatery has a sister restaurant based in Queens, New York called NOLA Seafood. He said the Bexley restaurant plans to feature a menu that will be largely similar to the New York eatery, although it will have some of its own unique offerings as well.

According to Jiang, the spelling difference between the two eateries was used to differentiate the two restaurants.