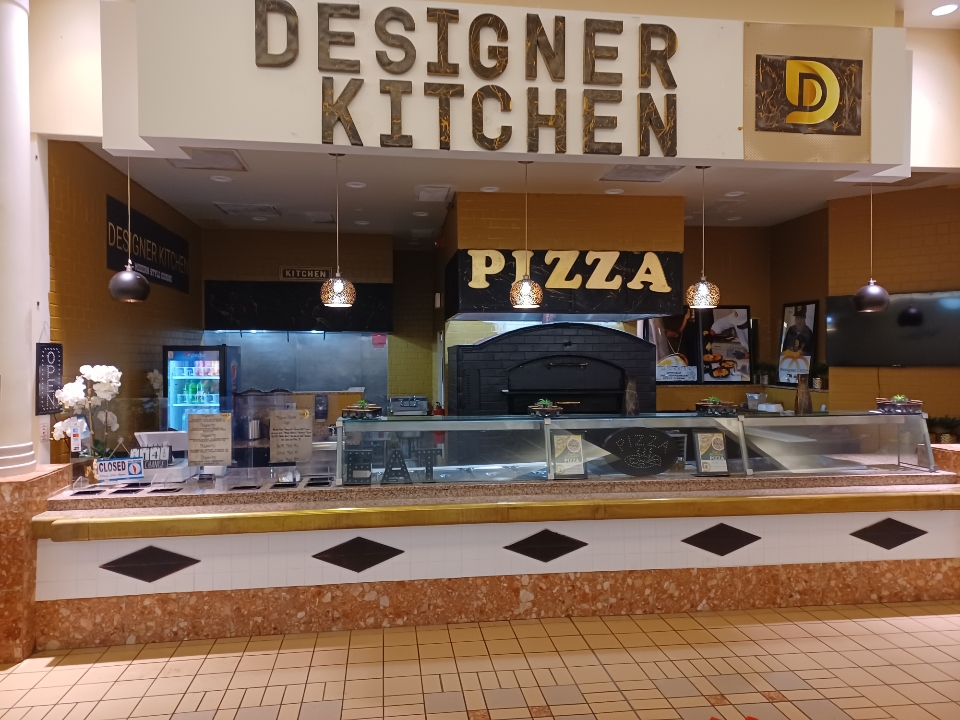 Last June, owner Deshawn Howard, better known as “Chef Designer”, opened Designer Kitchen in Eastland Mall. Only initially open for two months, his spot for modern Mediterranean cuisine accrued a sizable following, only to be shut down in August due to plumbing issues facing the mall.

And now, after months of patiently waiting, Designer Kitchen has reopened, this time in the food court of the Eastland Mall, which is located at 2740 S Hamilton Rd on the city’s Southeast Side.

“It’s a relief to be open again, and I’m excited,” Howard said “A lot of the customers that we won over have been anticipating the restaurant to open up again, because their dining experience was grade A.”

Diners can expect a variety of modernized Mediterranean eats, like Brussels sprouts with smoked turkeys sausage and rosemary potatoes, champagne shrimp lobster mac and cheese, and even lobster fries.

And although Designer Kitchen was forced to close shortly after opening this summer, the new space they were given at Eastland Mall came complete with a pizza oven, which Howard said he plans to utilize on the eatery’s menu.

If you like this, read: Multicultural food court-style restaurant space including Nepali, Jamaican, and Mexican cuisine opening at new Saraga International Grocery