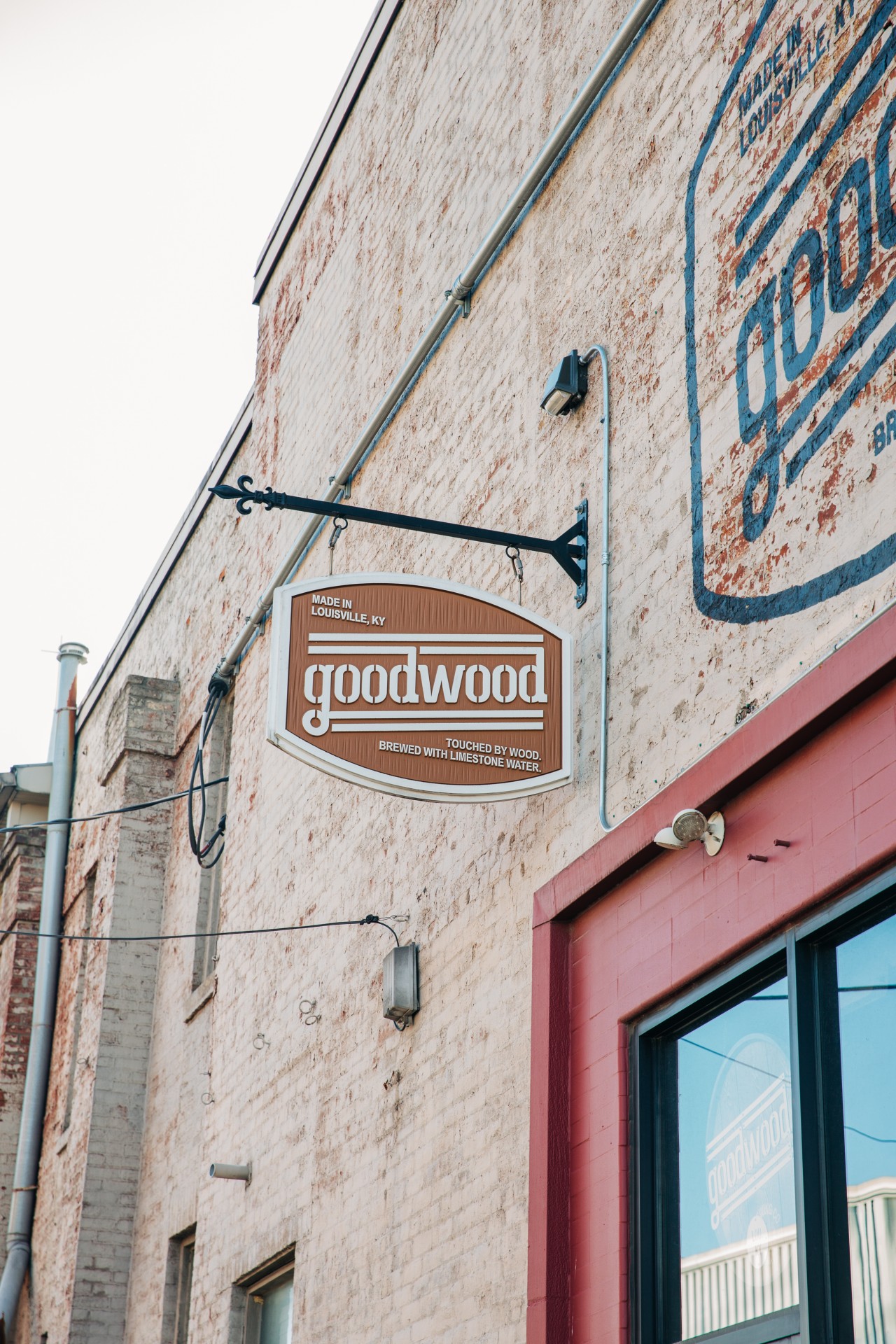 While an exact date hasn’t been announced just yet, Goodwood Brewing plans to open its highly-anticipated Arena District taproom and brewery in the second week of March, according to Mike Wilson, general manager of the new Columbus location.

Goodwood Brewing will be located in the Arena District, at 401 N. Front St.

The new Goodwood space, which will feature a restaurant filled classic Southern dishes, will incorporate its craft bourbon into many food items, and will even feature a variety of beer-infused hot sauces. According to Wilson, the Goodwood restaurant will also offer brunch on Saturday and Sunday.

It will brew beers on-site at the new Columbus location, and the Goodwood taproom will even include multiple Columbus-specific beers.

The new restaurant and taproom will serve as a destination in the Arena District for fans after sporting events, but also a spot for patrons to watch games as well.

“We’ll be adding over 20 TVs, we want you to be able to sit down and enjoy the sports you want to watch,” Wilson said. “We want it to feel like home, not pretentious at all.”

Goodwood is based in Louisville, Ky., but also boasts taprooms in Lexington, Frankfurt, Owensboro, and Indianapolis. Goodwood’s beers are available in more than a dozen states with its craft spirits being sold in a handful of others.

Wilson said Goodwood hopes to Bring its spirits to Ohio soon as well.

If you like this, read: Longtime resident launching new brewery and restaurant in Dublin area