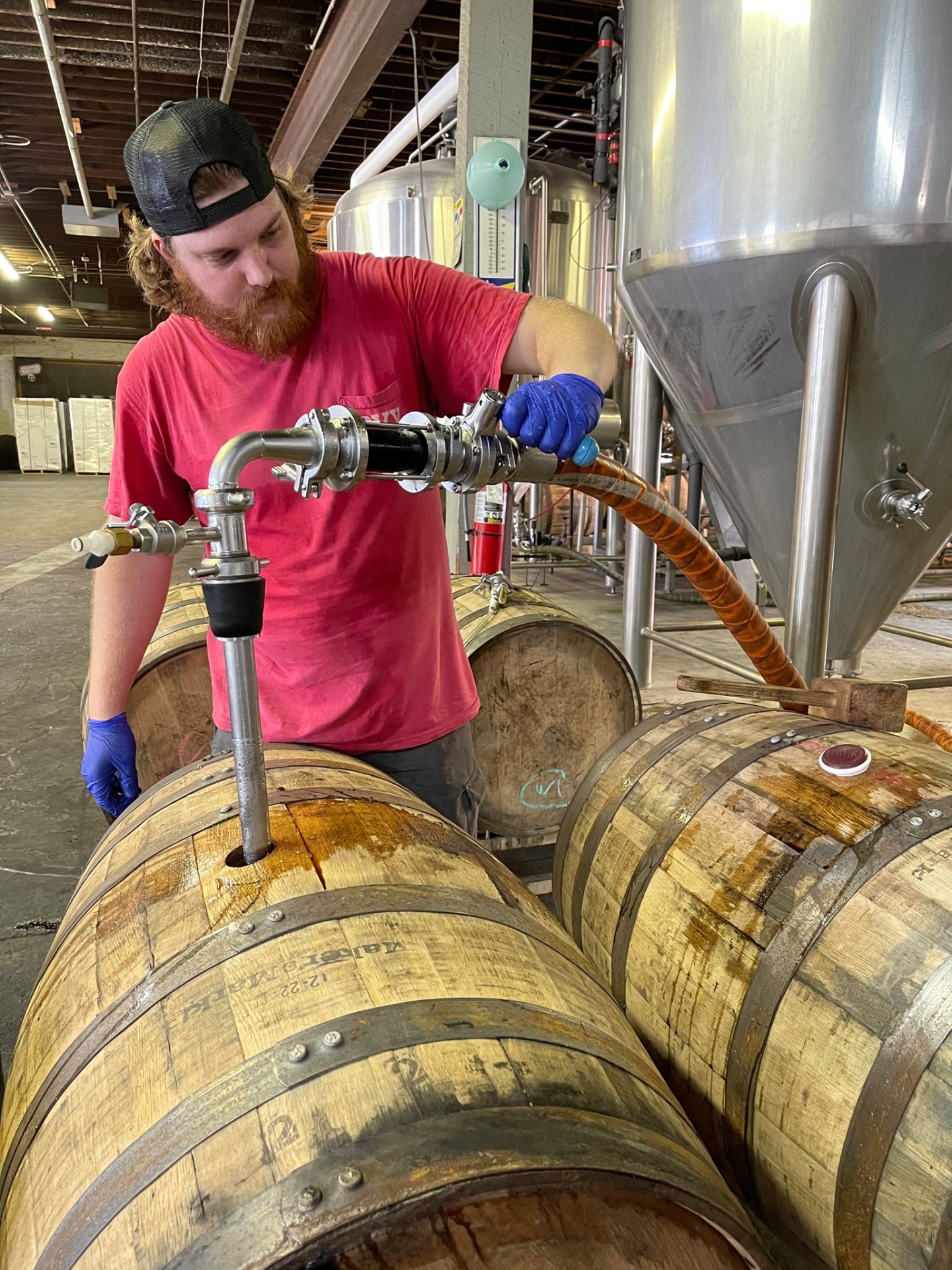 An out-of-state brewery is looking to Columbus as the location of its next kitchen and taproom.

Goodwood Brewing + Spirits is coming to Columbus. The Louisville-based brewery will open its newest brewpub, in addition to full-service restaurant, in early 2022.

The new taproom and eatery, located at 401 N. Front St. in the Arena District, will feature two event spaces as well.

Its diverse food menu will serve up Southern classics with a twist, such as chicken and waffles and brisket “totchos”. It will also feature an on-site pizza oven. The brewery even boasts a full line of beer-infused hot sauces, ranging in heat from mild to maniacal.

The new Goodwood space will feature a full brewery on-site as well, meaning many brews for sale in the taproom will be made in Columbus. It will offer their core, seasonal and speciality beer, in addition to a wide range of craft spirits.

If you like this, read: High Bank Distillery Co. opening second location this spring