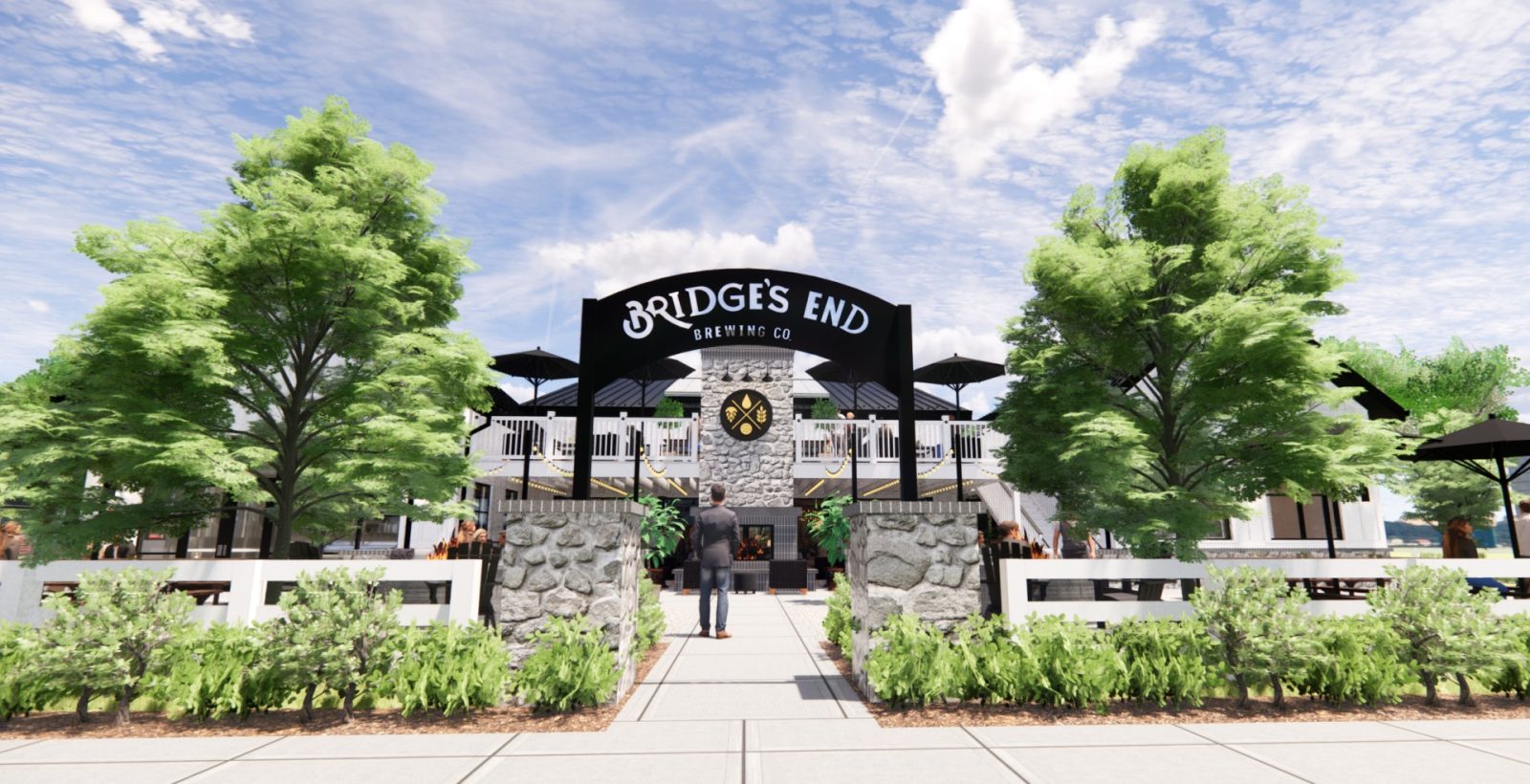 Bill Schirmer has lived in Dublin since 1991, and has homebrewed his own beer for nearly three decades as well.

Now, he’s bringing a new craft brewery and restaurant to the Dublin area. Bridge’s End Brewery, will be coming to Shawnee Hills, just north of Dublin.

“I’m actually a surgeon; not a brewer, not a restaurant guy,” Schirmer, who owns Bridge’s End, said. “But I’ve been brewing beer since 1992, and I’ve saved every recipe I’ve ever made. I even have six taps of beer in my home.”

The concept, which first went by the name Made in Shawnee Hills Microbrewery according to Shawnee Hills City Council records, has been in the making since 2019.

The new 5,600 square foot space will house a 15-barrel brewhouse as well as a new full-service restaurant, although Schirmer said the menu has yet to be developed.

The project, which will be a new build, will be located at 9320 Dublin Rd. in Shawnee Hills.

Schirmer said he plans to break ground on the project in the first quarter of 2022, although this could be pushed back.

While Bridge’s End will offer a variety of beer styles, the new craft brewery will focus on lighter beer like pilsner, kolsch, and cream ale. Schirmer plans to incorporate several foeders for oak-aging lagers.

“You know, you’ll make a lot of the trendier styles, and people will like them, but what everyone seems to want the most of are those lighter styles,” Schirmer said. “Those are my target beers that I know people like, because I’ve made it forever and people keep drinking them.”

If you like this, read: New dog-friendly downtown brewery aiming for October opening