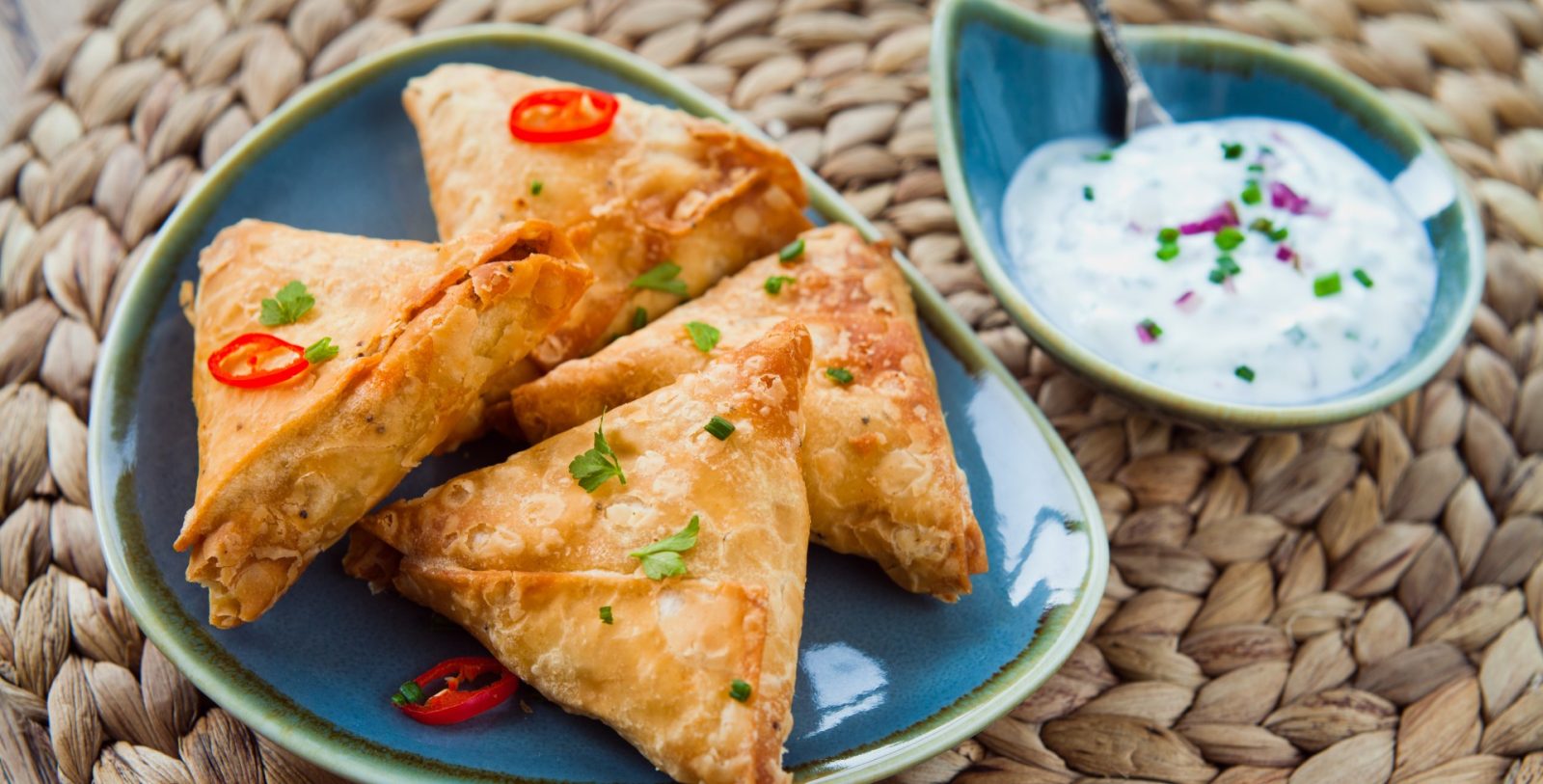 A new option for modern Somali fare is now available to North Side diners.

The eatery is located at 2649 Northland Plaza Dr., near the intersection of Cleveland Avenue and E. Dublin-Granville Rd. The storefront was previously home to El Sabor de vie Tierra. which has since relocated to Westview Center in the Hilltop.

Sally’s Hala Grill is open Monday through Friday, from 8 a.m. until 2 p.m.