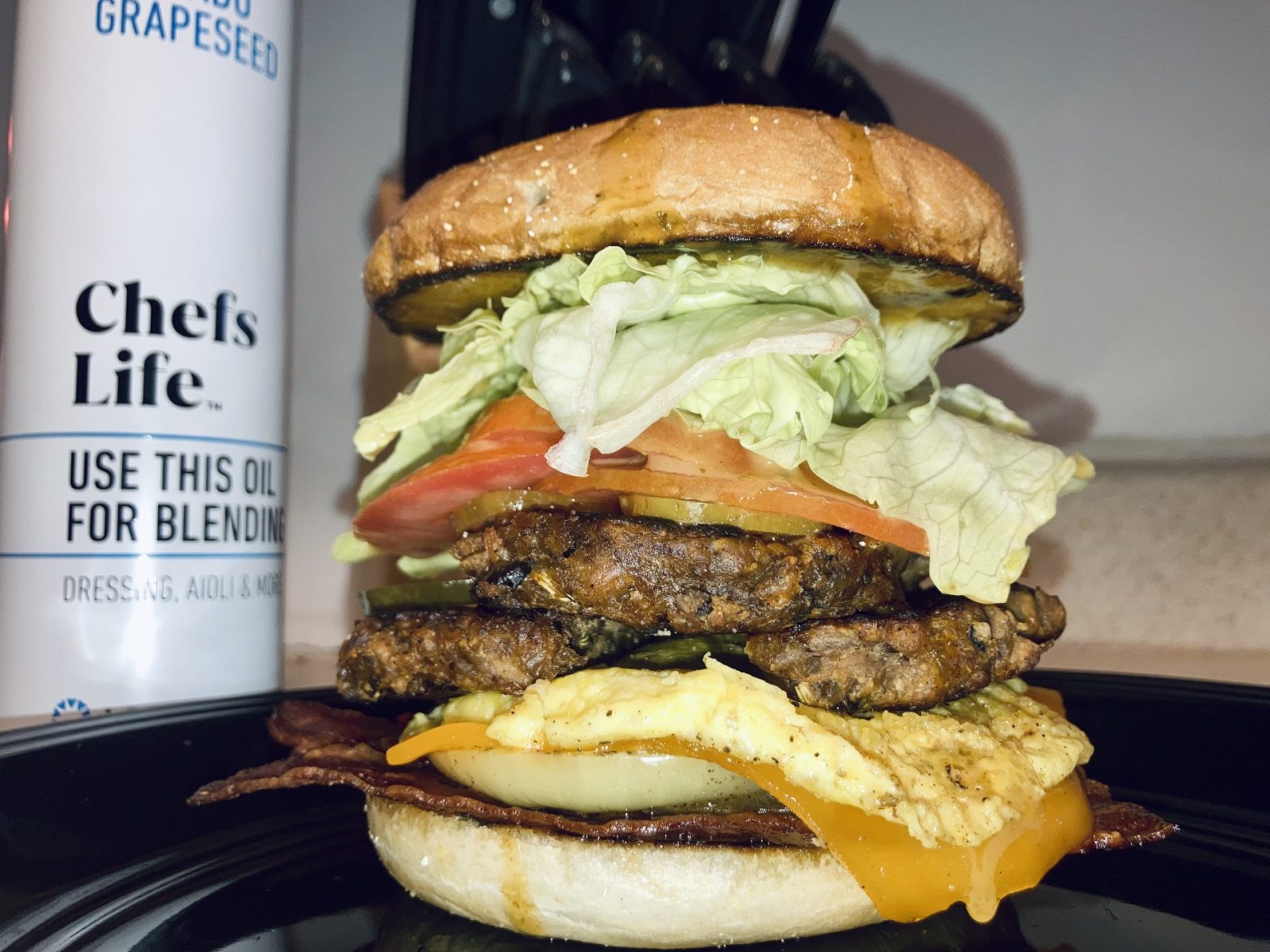 We’ve all heard of the food truck before, and now it’s time to meet the food tent.

Flavors House of Breakfast, a new Columbus food concept focusing on a variety of healthy but flavorful breakfast sandwiches, is coming to Columbus this spring, and it plans to operate as an outdoor, pop-up eatery across the city’s East Side. Food will be served from a mobile tent.

“That concept was formed out of the need to have tasty options for my community that were still focused on health,” Owner Thomas Joseph said.

According to Joseph, a brick and mortar location is in the eatery’s long-term plans, but the concept will, at least for its first year of service, operate entirely outdoors.

Flavor House of Breakfast will likely open next month, and will operate primarily in Whitehall and the East Side of Columbus.

Joseph’s breakfast sandwiches will highlight turkey sausage, and will even make vegan options for cheese and meat replacements available.

In the evenings, Flavors House of Breakfast will transition into Flavors To Go, offering salmon dinners in four different flavor profiles.