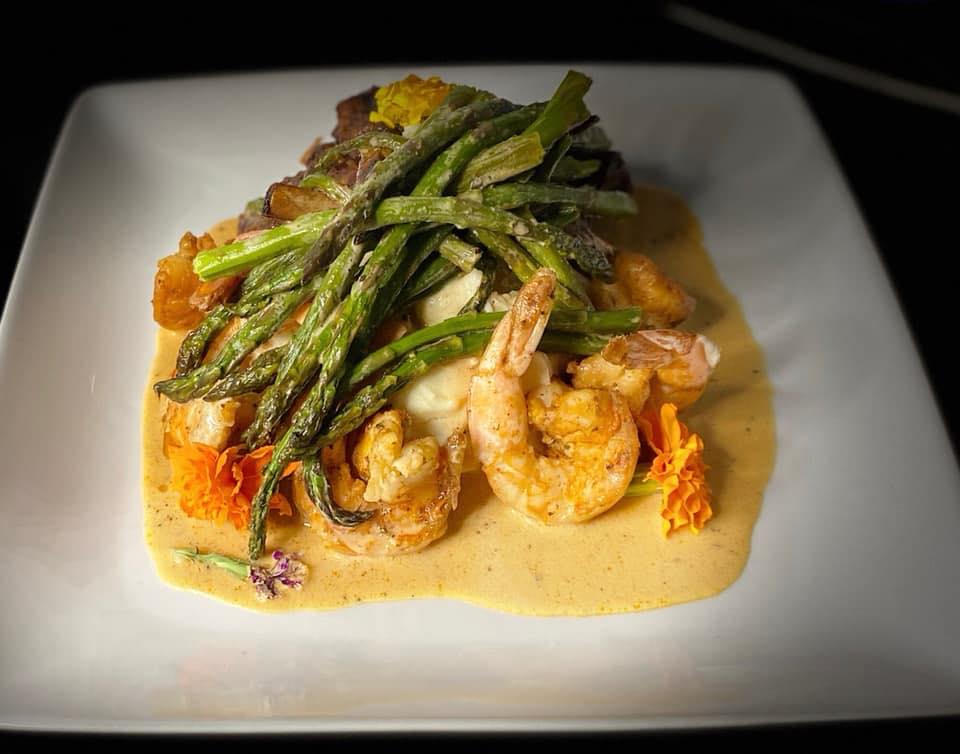 Do we have the next Momo Ghar on our hands, Columbus? Only time will tell.

The new Saraga, which opened last month, is located at 2800 S. Hamilton Rd. on the city’s Southeast Side. Kay’s will join a handful of eateries representing cuisine from a variety of cultures, true to Saraga’s international billing. The eatery is slated to open in early March.

Momo Ghar, one of the city’s hottest restaurants and the former subject of a “Diners, Drive-ins and Dives” episode also opened its first location in a small corner of the Morse Road Saraga.

And for Talley, her first-ever brick storefront is a long time in the making.

“I worked for the post office for 24 years, and then had two knee surgeries in 2019 and 2020,” she said. “After that, I chose to resign and put everything I had–I mean every last cent–into Kay’s.”

The eatery will feature a wide variety of soul food classics, like ribs, chicken, lamb chops and fried fish.

If you like this, read: New restaurant offering “soul food made with love” now open