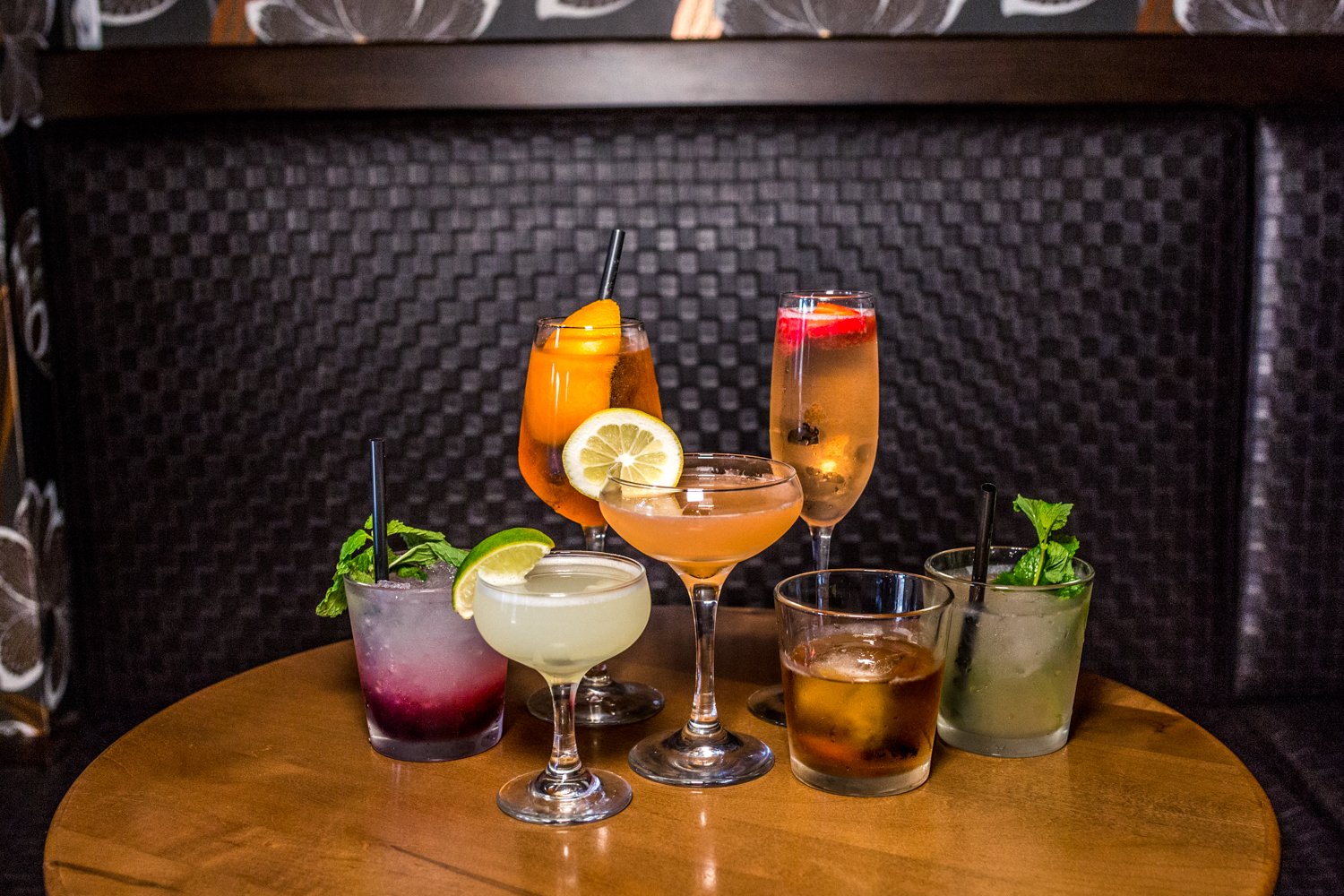 The Market Italian Village is closing

The spirit of Teddy Roosevelt is very much alive and well in Dublin, Ohio.

That’s because The Roosevelt Room, an upscale, Teddy Roosevelt-inspired bar, is almost ready to open at 6544 Longshore Loop in Bridge Park.

According to the bar’s social media pages, it was originally scheduled to open in August, although according to a recent statement from The Roosevelt Room, construction delays have pushed back its grand opening date “a couple weeks.” This means the concept is likely opening sometime this month, although an exact opening date has not yet been announced.

The new Bridge Park spot will feature 2,500 square feet of open bar and table seating, in addition to a spacious outdoor patio.

The Roosevelt Room operates another location in Liberty Township, Ohio, just outside of Cincinnati. The Bridge Park addition was initially announced last September.