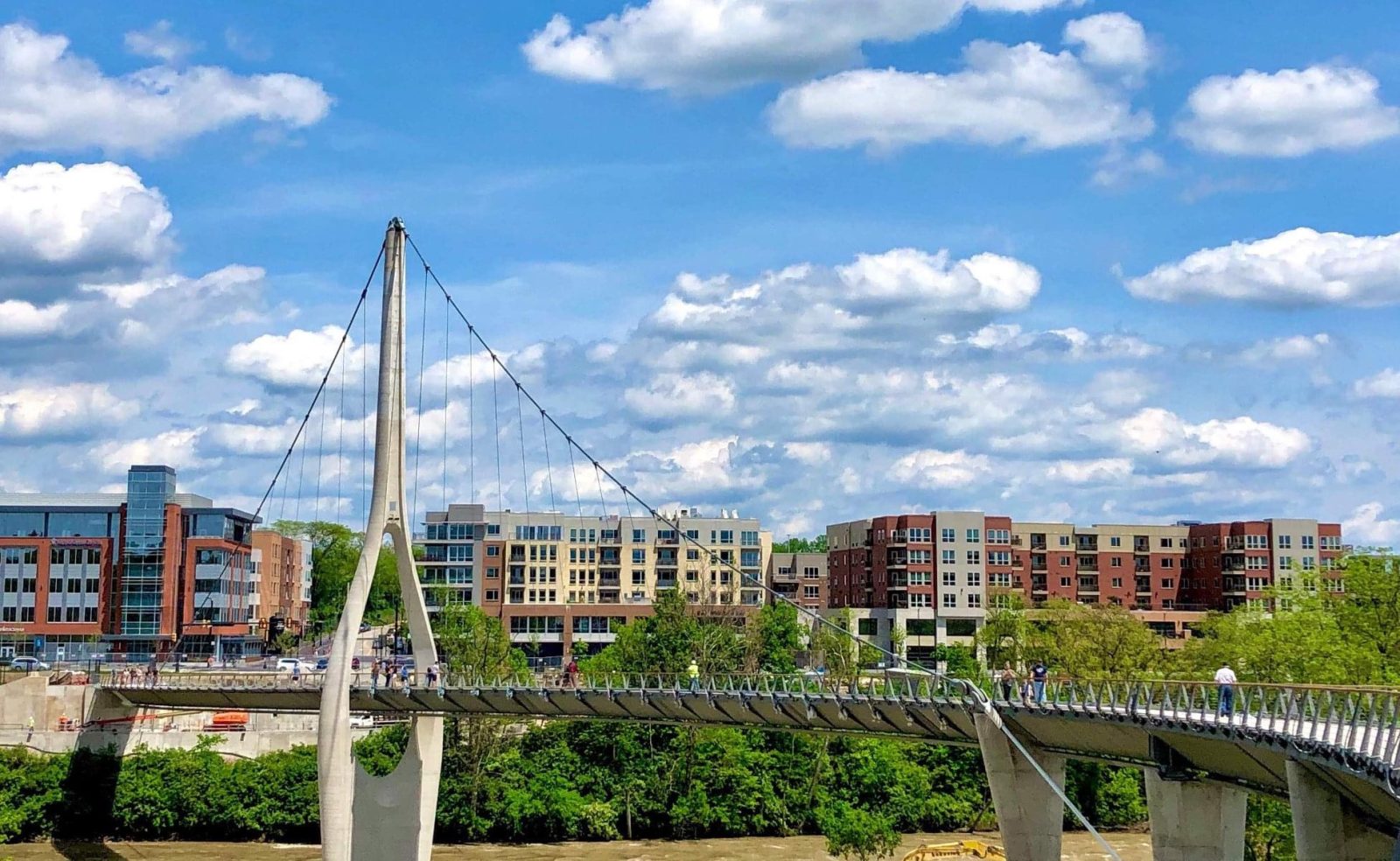 An upscale Japanese eatery looks to be the next addition to Bridge Park’s slate of dining options.

Song Lan Restaurant, which according to a banner posted on the outside of the restaurant and documents filed with the City of Dublin, plans to feature upscale Japanese cuisine and cocktails.

The new eatery will be located at 6628 Riverside Dr. in Dublin. This location formerly housed Hen Quarter, which closed earlier this year.

Thea eatery doesn’t appear to have a social media presence or operational website yet, so it’s unclear exactly what dishes Son Lan is preparing to serve.

Song Lan has not announced an official grand opening date yet, but signage outside of the new eatery says the restaurant will open sometime this fall.