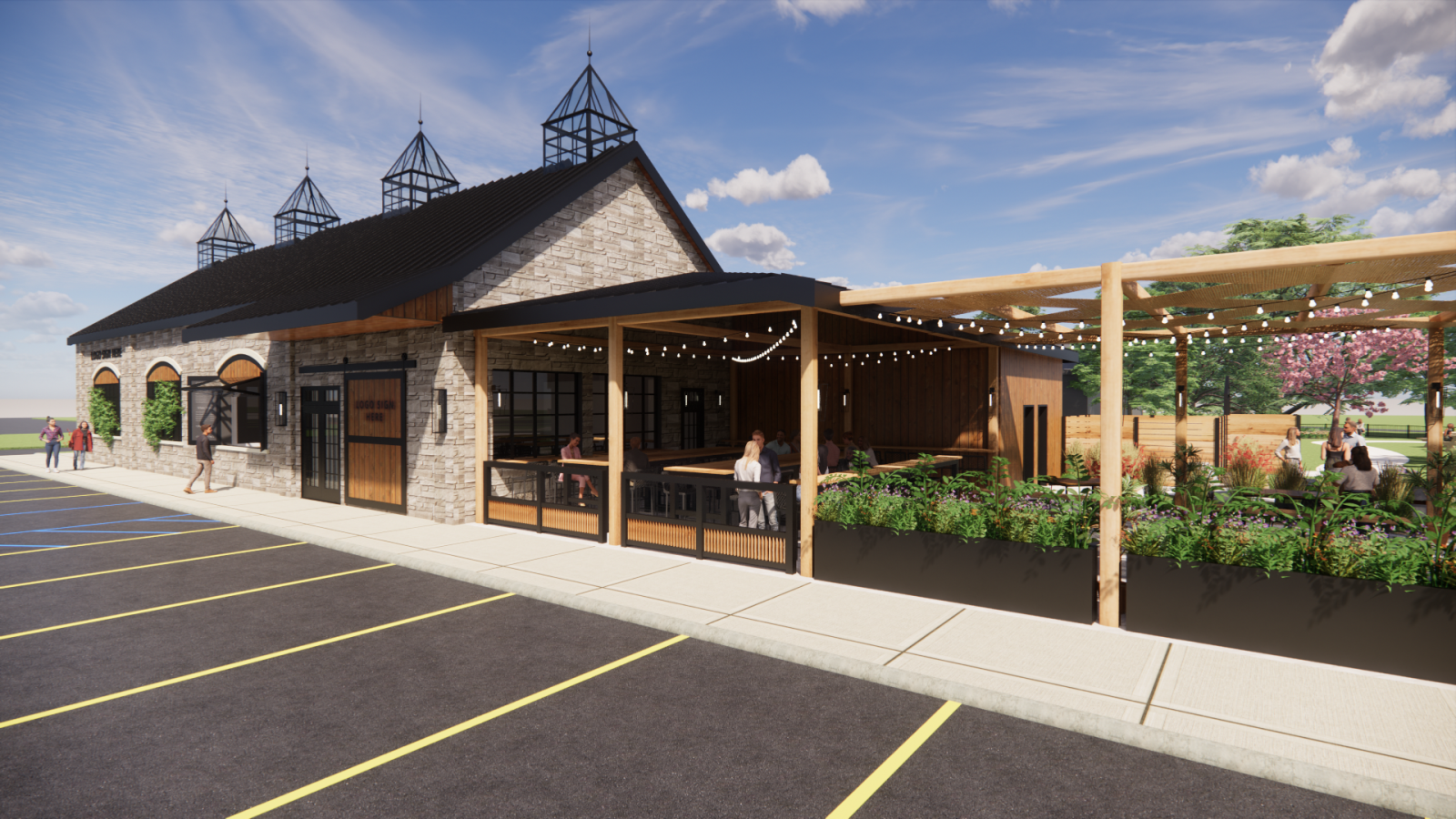 Joe and Jen Hollabaugh have been residents of Hilliard for more than ten years, and now they’re ready to bring one of their passion projects to an exciting new spot in the city’s downtown district.

The duo are planning to create a chic new winery and kitchen. According to Joe Hollabaugh, pending municipal approval, the new concept will be located in Old Hilliard, at the corner of Grant Street and Franklin Street.

“One of the biggest reasons we’ve been focusing on Old Hilliard is the fact that we’ve lived there for over a decade. We love the community; the city and developers have done such a great job bringing things together, and we think Old Hilliard is the perfect place for a winery,” Joe Hollabuagh said.

The Hollabaughs are currently aiming for a fall 2023 opening. The project, which will be a new build, will go before Hilliard’s Zoning & Planning Commission for the first time tomorrow. Andy Warnock, who serves as CEO of Westwood Collective and has played a pivotal role in Hilliard’s recent growth, owns the building and will serve as the project’s developer.

According to current plans, half of the roughly 4,000 square-foot building (complete with a 700 square-foot patio) will serve as a dedicated winemaking space, with the other half operating as a tasting room and light eatery that will serve charcuterie boards, homemade bread and other small, shareable plates.

Billed as an “urban winery,” the Hilliard spot plans to take on every step in traditional winemaking except for grape-growing, and according to Joe Hollabaugh, patrons will be able to experience it all firsthand.

“You’ll be able to see the winemaking process, barrel aging and bottling. We think it will be a unique form of entertainment,” he said.

Joe Hollabaugh plans to rely on the connections generated from his 20-plus years of work as a winery consultant to source top-tier grapes for the new concept. And he plans to put them all to use, noting that the Hilliard spot will serve a wide variety of styles, including oak-aged reds, crisp whites, fruit wines and even seasonal wine slushies and holiday drinks.

“Old Hilliard is quickly becoming a charming destination hub,” Warnock said. “With an urban winery at the head of the six-mile Heritage Rail-Trail bike path, we are excited to bring a higher-end experience to our city’s downtown.”