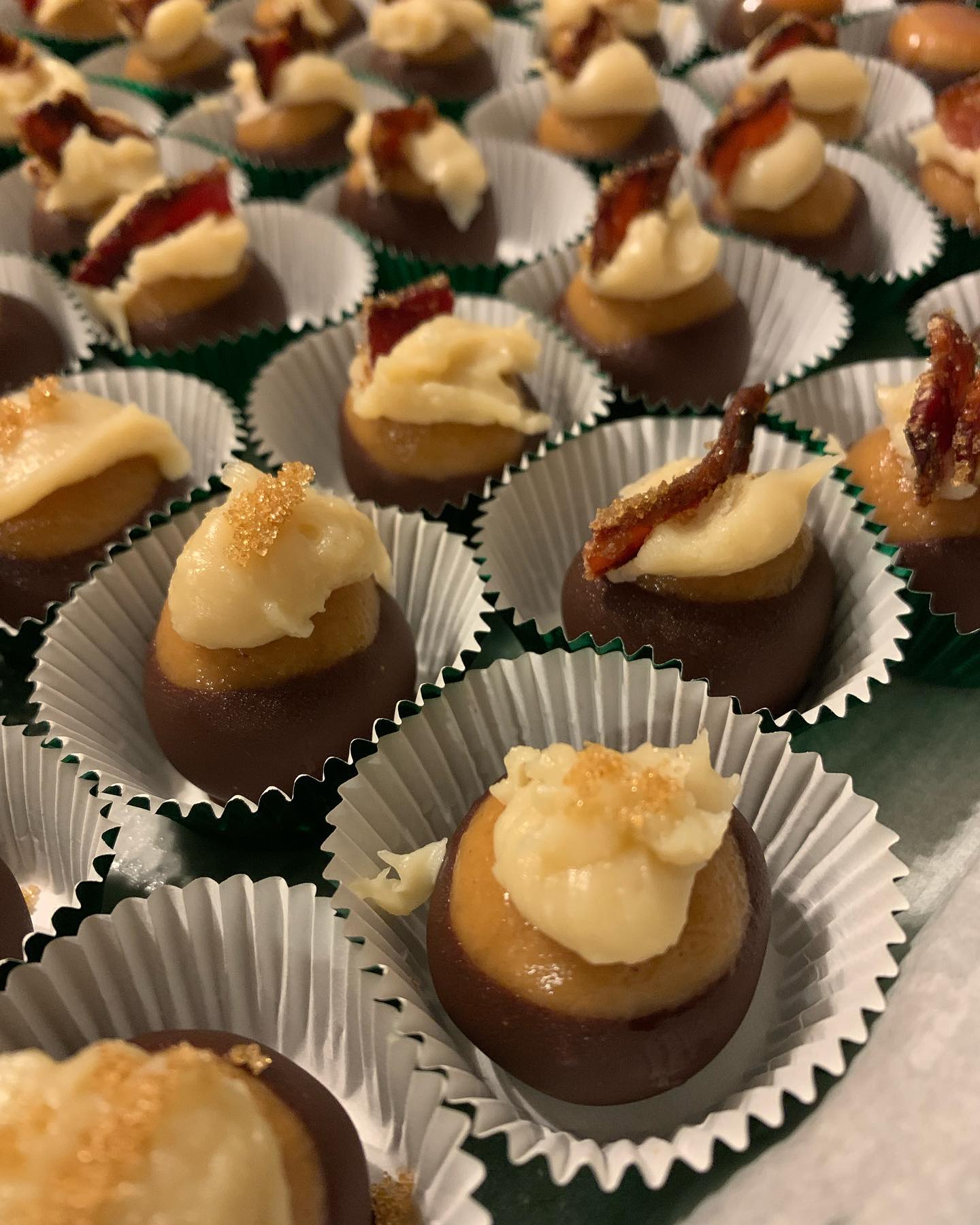 That’s because Columbus Keto Treats is planning to become the first-ever commercial keto bakery in the state when it opens a Grove City brick and mortar storefront later this year.

The bakery will be located at 3306 Columbus St. in Grove City. According to Karri Bivens, who owns the concept alongside her wife, Ronda Bivens, Columbus Keto Treats has set a tentative grand opening date of June 25.

“There are other keto bakeries in Ohio, but we’re the first and only brick and mortar keto bakery in the state,” Bivens said.

The Bivens launched Columbus Keto Treats in March of 2020, first as a home bakery, and later operating out of a rented kitchen space.

According to Karri Bivens, sugar is the primary reason why many dessert aren’t keto-friendly, so the Grove City bakery uses a variety of sugar substitutes–including erythritol and allulose–which have a far lower glycemic index than table sugar.

The new bakery will offer a counter case filled with sweets, including their cupcakes, buckeyes and donuts. Columbus Keto Treats will also feature indoor and outdoor seating for customers.