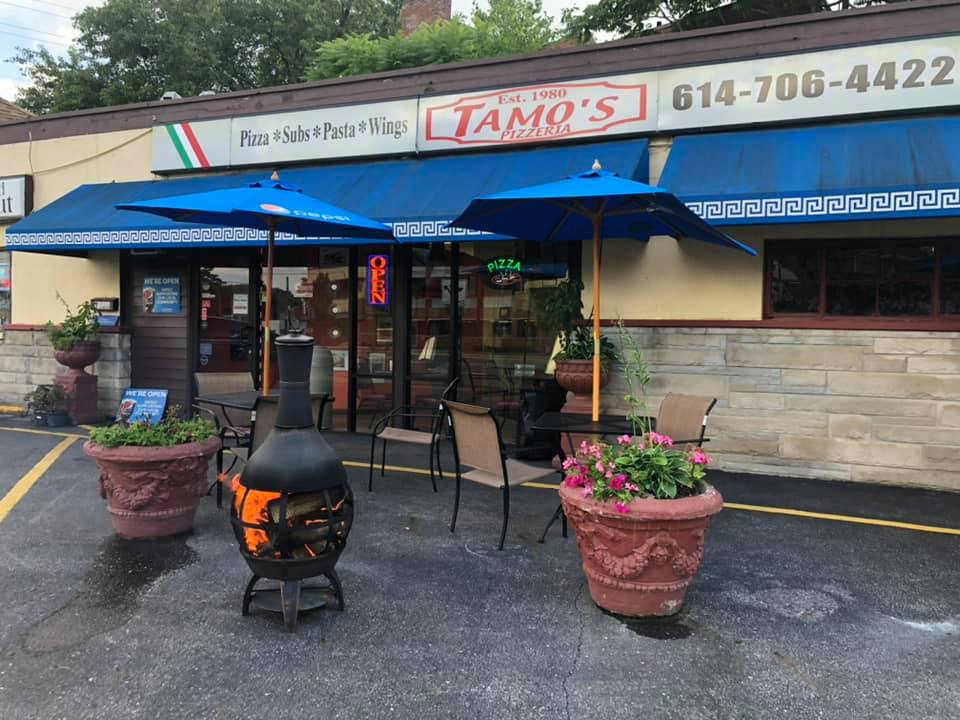 Mr. Hummus Grill has been serving up its own brand of Lebanese eats on Bethel Road for years, and now they’re ready to branch out in a new direction.

And that new direction is Lebanese pizza, according to owner and executive chef Tarek Albast.

Known as manousheh, Lebanese pizza uses the same dough as pita bread, making it slightly sweeter. Albast noted the toppings–typically including items like shrimp, cauliflower and falafel–are much different than American pizza as well.

“We’ve been making Lebanese food for a while in Columbus, and what a  lot of people don’t realize is that manousheh is an important part of Lebanese cuisine.”

Mr. Hummus Pizza recently held a soft opening, and has tabbed Feb. 4 as the date of its grand opening.

The location, at 1333 Northwest Blvd., was one of the first regular stops for Mr. Hummus when it launched as a food truck in 2016. It was previously home to Tamo’s Pizzeria. “I wanted to do this in Grandview,” Albast said. “That’s where my business, where my success started.”

The new pizza spot isn’t all Albast has in the works, either. A second Mr. Hummus Grill, which was announced early last year, will likely open in March or April. It will be located at 1131 N. Fourth St. in Italian Village.