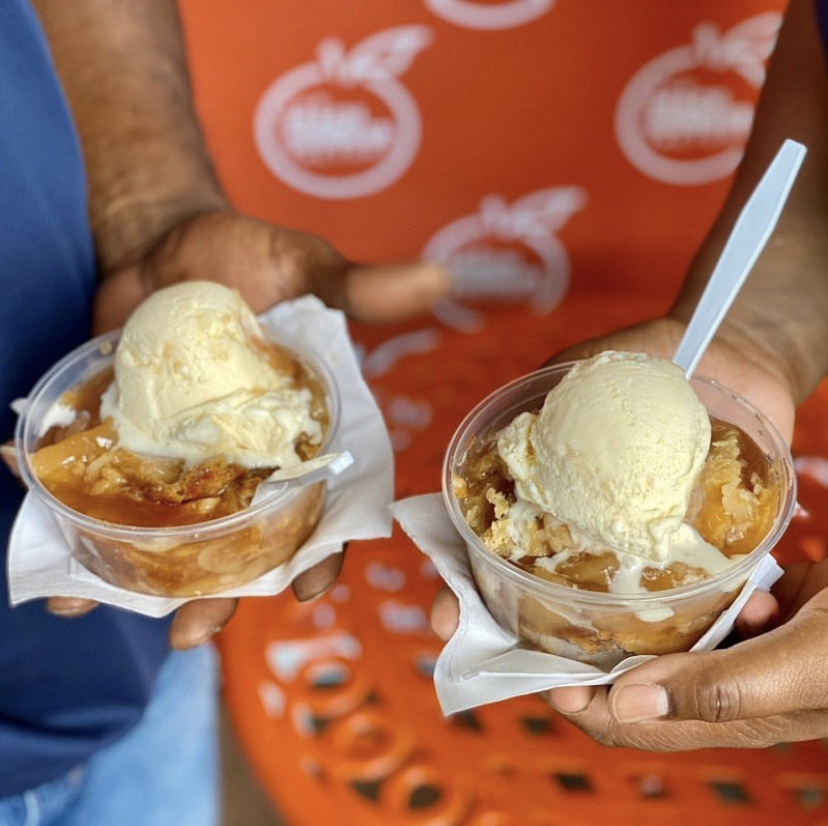 One dead after shooting outside Columbus Dairy Queen

The Peach Cobbler Factory is coming to Columbus, and now we know where.

The popular national chain for cobbler, cinnamon rolls, banana pudding and more announced its intent to come to Columbus earlier this year, but did not initially provide a location.

Late last week, however, the Peach Cobbler Factory shared that it will be located inside Stoneridge Plaza in Gahanna, which is located just east of Easton Town Center, at the intersection of Morse Road and Hamilton Road.

The post did include a specific address, but according to Peach Cobbler Factory CEO Greg George, it will be located at 4691 Morse Rd,

The popular dessert-focused concept—which offers more than a dozen different varieties of cobbler and cinnamon rolls—did not announce the date of its Columbus grand opening, but it noted the local storefront is coming soon.

The Peach Cobbler factory first opened in Nashville, Tennessee in 2013. The fast-growing chain has over 100 locations planned across the country, including multiple Ohio stores in Cleveland, Perrysburg, Sylvania and Toledo.