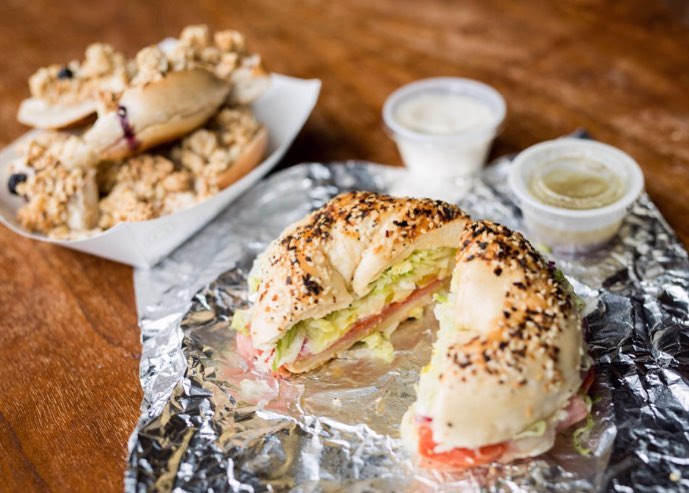 A Columbus bagel eatery has called it quits, at least for the time being.

Earlier this year, Nate’s Steamed Bagels announced that the concept would close indefinitely, and its website has been taken down as well. It’s unclear exactly what prompted the closure.

While Nate’s Steamed Bagels didn’t operate a full-time brick and mortar of its own, the spot–created by founder Nate Schott, who fell in love with hot bagel sandwiches while a student at Miami University–was a prominent fixture at many Columbus social and culinary hubs.

Nate’s began as a pop-up inside Platform Beer Co., and later held one out of Third Way Cafe. The Nate’s Steamed Bagels food truck was also a regular fixture outside of Antiques on High, Parsons North Brewing and more.

The eatery has not announced exactly what its long-term plans are, or if an eventual reopening is part of them.