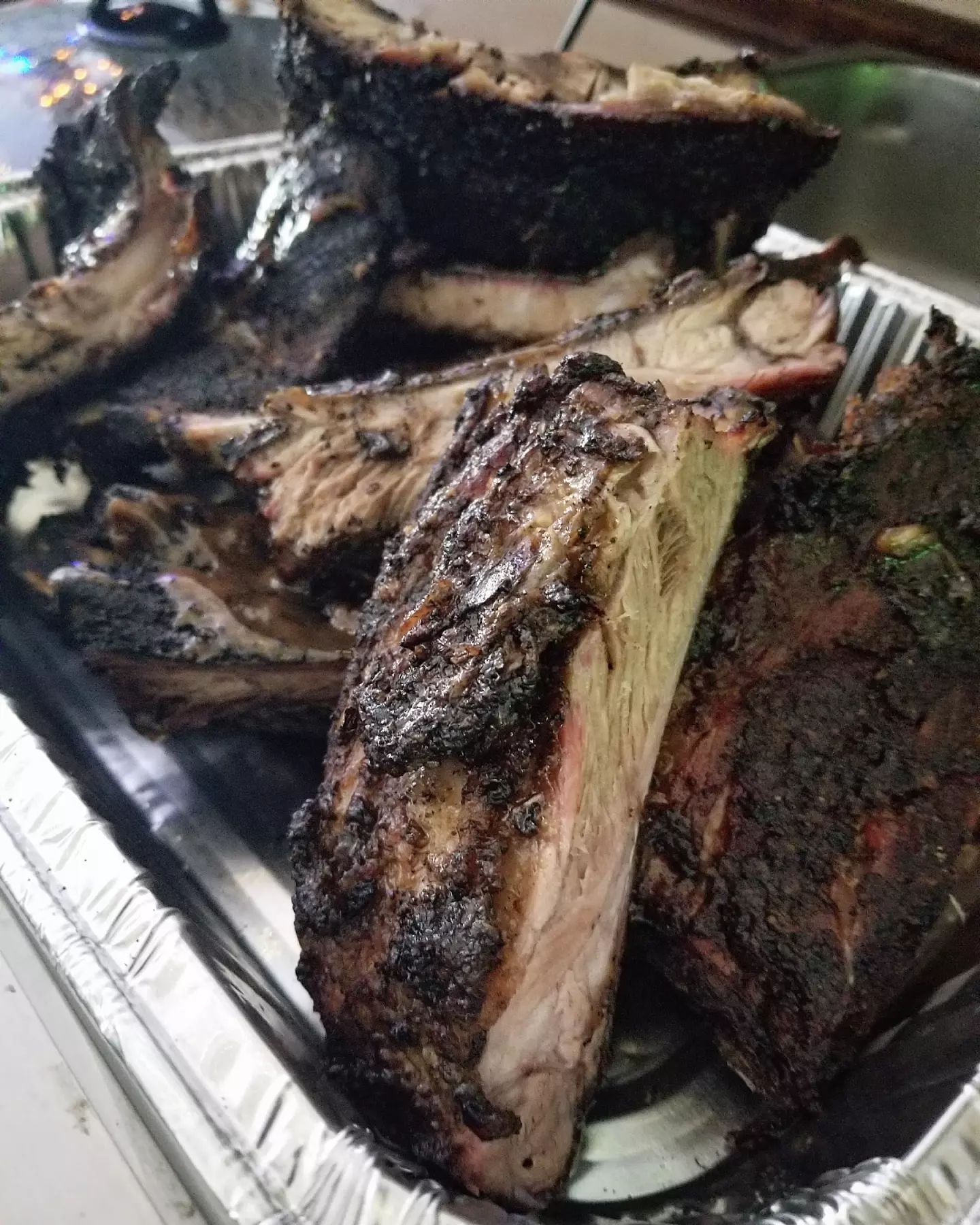 This local nonprofit is redesigning the future of fashion, in Columbus and beyond

Do you typically opt for sweet and rich Memphis style barbecue, or the vinegary tang of Carolina style?

Now, with the new barbecue concept coming from the the owners of Slick Whiskers Patio & Pub, you don’t have to make a choice between the two.

That’s because the offerings from Slick Whiskers Front Yard BBQ, which will be located 2970 Hayden Run Rd., will combine the best of both styles into their menu.

“I used to travel a lot for work, about 80 percent of the time, and I would try to eat barbecue wherever I went,” said Slick Whiskers owner Dan LeMaster. “Those two styles were always my favorite.”

LeMaster plans to create everything in-house at the new eatery, from sauces and rubs to mops, and he envisions the new eatery’s pulled pork and ribs will become its standout offerings. Although that’s not all that will be on the table. According to LeMaster, Slick Whiskers Front Yard BBQ will also offer a jackfruit-based barbecue dish.

“I don’t see many people around here using that in barbecue, so I think it’s going to be an interesting item,” he said.

LeMaster noted that the new concept, which will also feature a bar, will open its bar first before officially launching the restaurant portion, a precaution due to the supply chain issues many restaurants are still facing.

While LeMaster did not name a specific date, he said the current plan is to open Whisker’s Front Yard BBQ in September, although this could change.

Slick Whiskers operates two other locations, one on the city’s far North Side, and the other in Powell. Neither of these serve food, but both other Slick Whiskers offer live music. LeMaster hopes to make music a focal point of the new barbecue restaurant as well.

“Barbecue and live music, they just naturally go hand in hand,” he said.