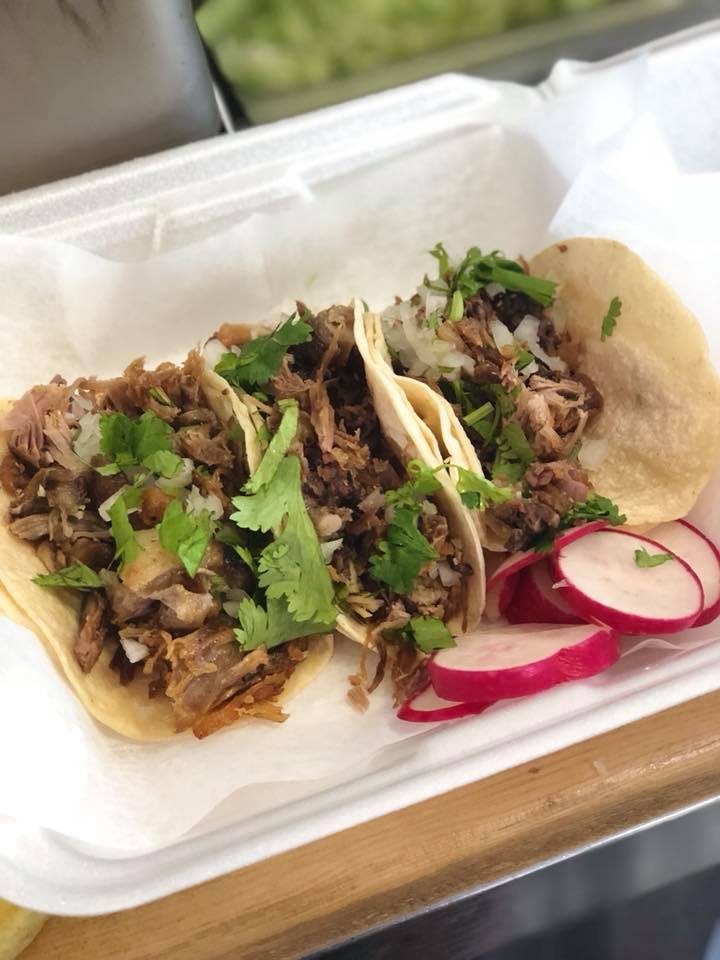 Diners in the North Columbus and Worthington areas have a new option available for a authentic Mexican cuisine. That’s because Patty’s Kitchen is now officially open for business.

The concept’s first Brick and Mortar storefront, which is carryout only, is located at 5900 N. Meadows on the far North Side of Columbus. The restaurant shares a building with Meadows Drive Thru.

Patty’s Kitchen was formerly known as Columba’s Mexican Food before rebranding this fall.

With both frozen and made-to-order Yucatán style tamales available, Patty’s Kitchen also offers a variety of other authentic Mexican dishes.

If you like this, read: Take a first look at House Taco, the new taco restaurant located inside the Ohio Statehouse