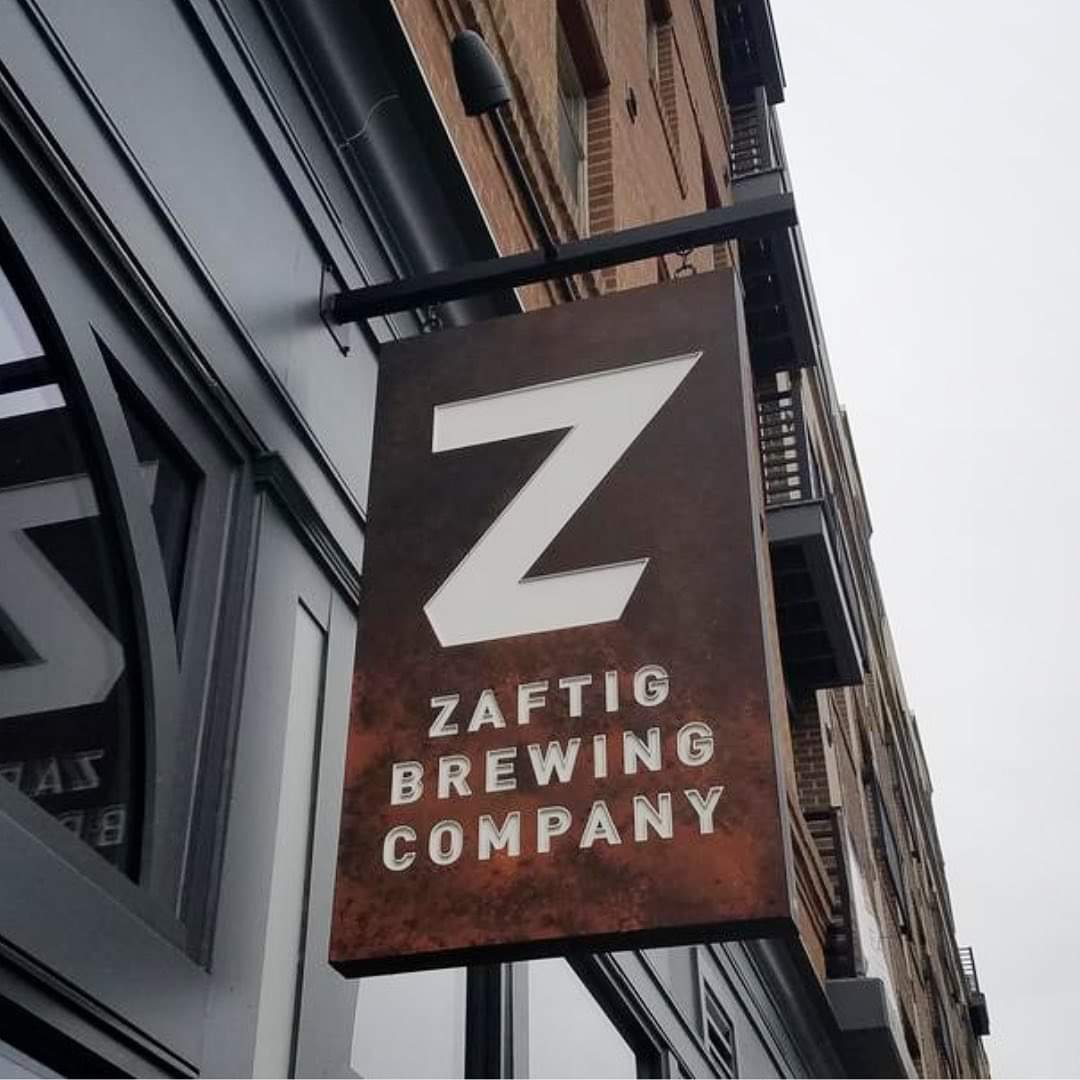 Zaftig Brewing is teaming up with a local coffee roaster to bring a brand-new collaborative coffee concept to its Italian Village taproom.

A new location from Java Central, the Westerville-based coffee shop and roaster, is opening inside Zaftig.

The taproom is located at 119 E. Fifth St. Zaftig also has a taproom at its Worthington brewery.

No exact date has been announced, but a grand opening is expected in January or February.

“We’ve been working with Zaftig for a couple of years now supplying their Brewpub with our coffee. When we built our roasting facility in Worthington, we discovered we were neighbors with their production facility as well,” said Andy Piper of Java Central. “It was an organic business to business relationship that really just made sense for all of us.”

The space is currently being built out within Zatig’s Italian Village taproom.

If you like this, read: Well-known Columbus food truck to open permanent storefront inside BrewDog