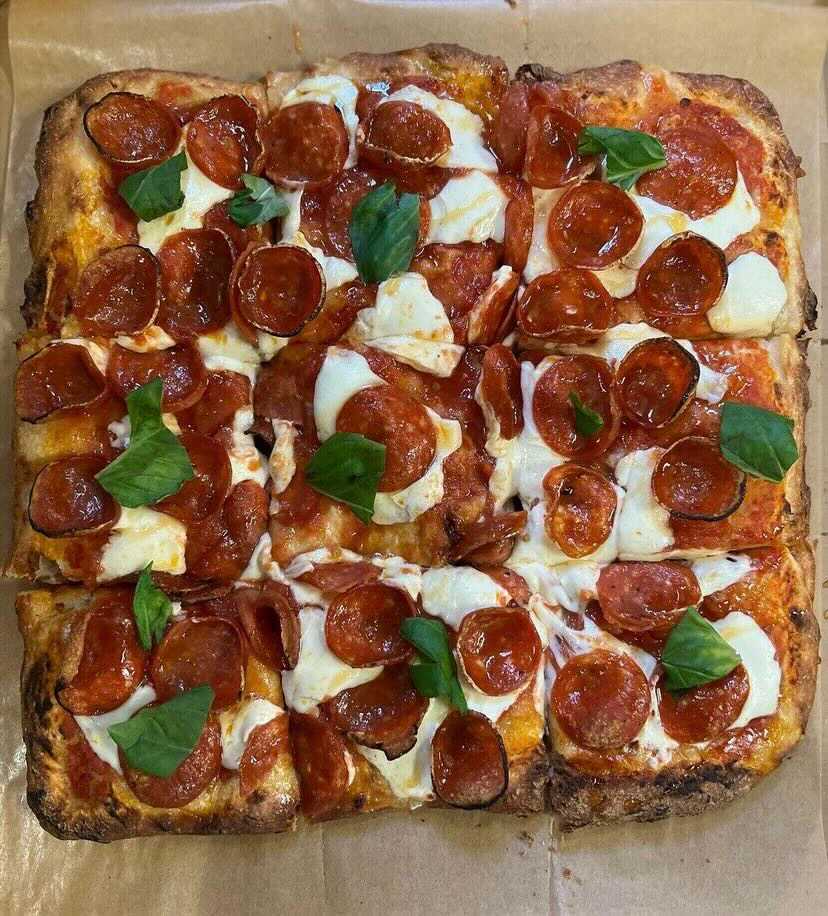 If you never had a chance to try Duderino’s Pizza—the “Roman-style” pizza maker that operated a weekly pop-up at Endeavor Brewing—you likely missed your chance, unless you’re headed to the West Coast.

According to Duderino’s owner Tommy Conway, his family is relocating to Washington state, which means Duderino’s will be no more in Columbus. Conway said the move will most likely take place next week.

“Excited about the move, but I’m really going to miss this amazing community and all the people who have supported me these past couple years,” he said. “I would just say a huge shout out to you endeavor brewing for giving me the opportunity. And just a thanks from the bottom of my heart for everybody that tried a slice or pie.”

Duderino’s pop-ups at Endeavour began in February, and took place every other Thursday, although Conway paused them after his wife opened a pop-up of her own in Franklinton’s Gravity Project.

Conway’s “Roman-style” pizzas featured a square shape and a thick, focaccia-like base.