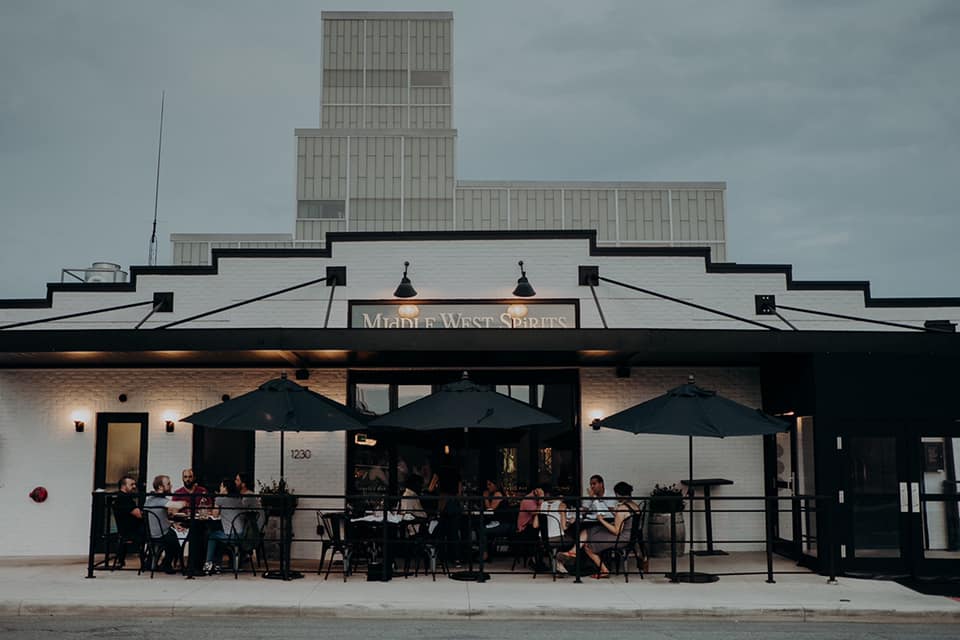 The announcement many Columbus foodies have been waiting on has finally arrived: Service Bar is coming back.

According to a press release, the beloved eatery, which is located inside Middle West Spirits at 1230 Courtland Ave., will re-open on Oct. 13. It will begin accepting reservations on Oct. 10.

The restaurant has been closed since June of 2021, when it was running a carryout-only operation due to COVID-19.

In anticipation of its opening next month, Service Bar has announced the hiring of Chris Connolly as its new executive chef, a position that was previously held by star Columbus chef Avishar Barua.

Connolly, an Ohio native, has an impressive resume himself, having cooked for “everyone from famous actors and athletes to European Queens and U.S. Presidents” over the last 11 years.

“We are beyond thrilled to have Chris return to Ohio to helm the kitchen at Service Bar,” said Middle West Spirits Co-founder and CEO Ryan Lang in a press release. “His contemporary, ingredient-driven menu is rooted in classic techniques, which perfectly complements our spirits. Chris and his team will help us showcase the very best of Ohio hospitality.”