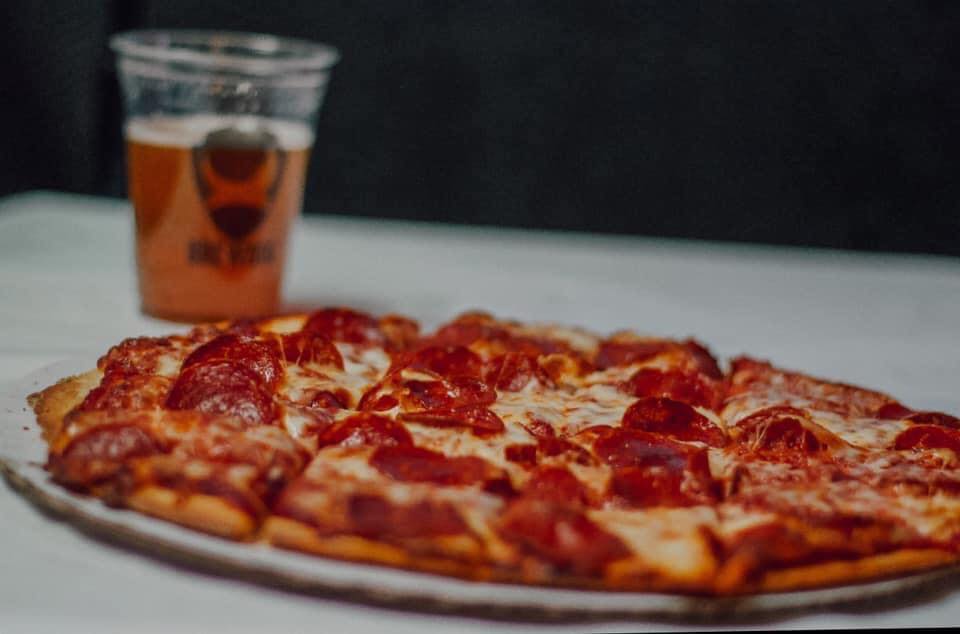 While Columbus has lost one popular pizzeria, it’s gaining another.

Aracri Pizzeria, the campus spot operated by veteran Columbus restaurateur Palmo Aracri, has officially closed its doors. The eatery’s last day of business was Nov. 19. The restaurant is located at 1607 N. High St.

According to Aracri–who also owns Aracri on Gay, which will remain open–the move was made to allow the longtime pizza-shop owner to work less and spend more time with his family.

In its place, Slammers Bar is opening a new pizza kitchen and bar. According to Carson Nethers, a managing partner of Slammers and a co-owner of the new location, it will be named Slammie’s on High.

The new spot will operate as an LGBTQIA-friendly bar like Slammers, while serving up pub fare with a focus on Columbus-style pizza.

“It will be the same great tavern-style pizza we’re known for now,” he said. “We’re going to use the same pizza recipe, all the same recipes for this menu.”

The food won’t be the only similarity between Slammer’s and its new High Street spin-off, either.

“You can’t really replace Slammers because of what it is to the community, but it’s our goal to make it a continuation of Slammers,” Nethers said. “Basically, we wanted to open something similar, to be a safe space for students on campus and continue what we offer.”

The new campus spot will likely open sometime in January.