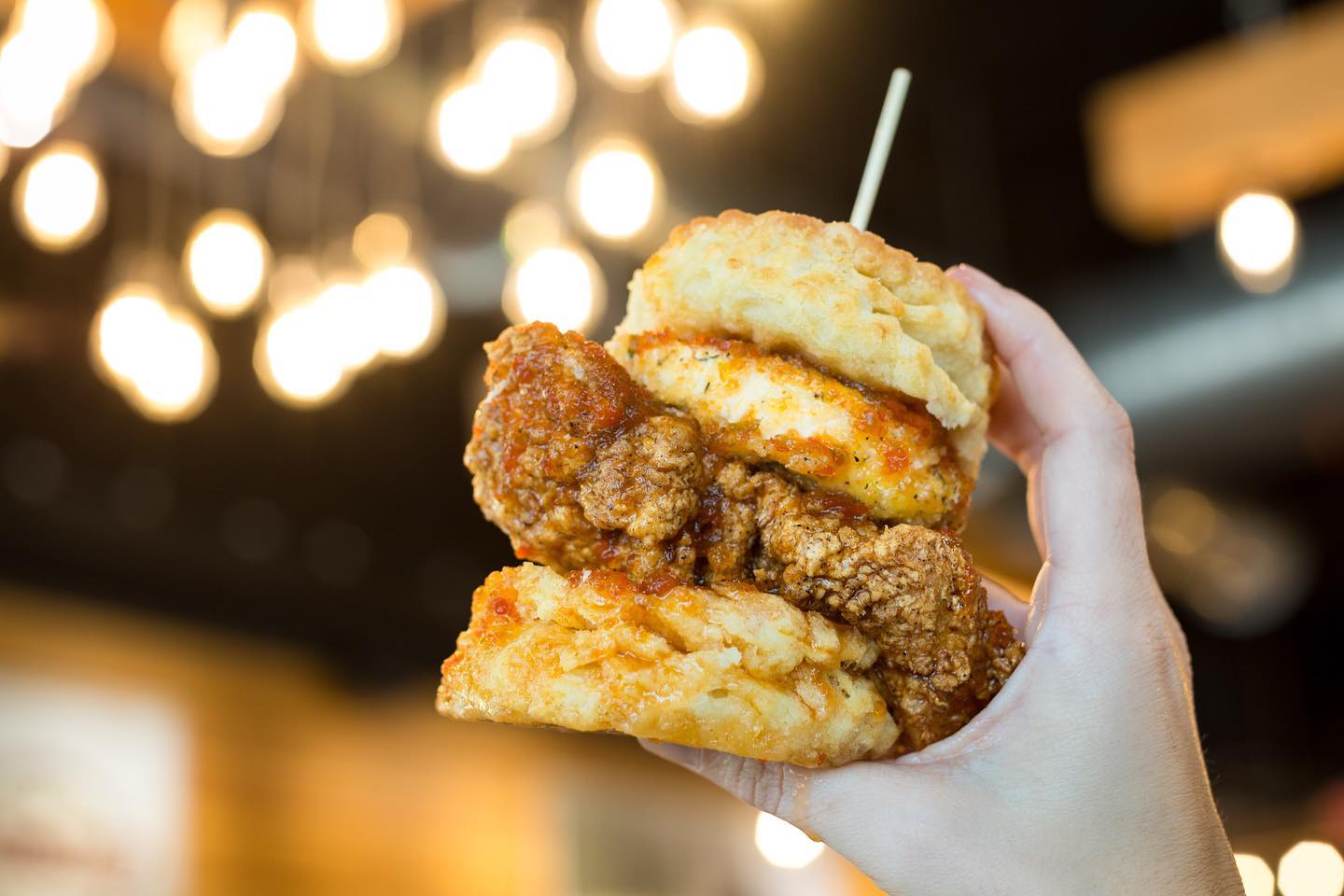 On Friday, this popular wholesale supermarket will return to central Ohio after more than 20 years

This unique bakery draws from both Korean and French influence, and operates locations in a handful of different countries. The concept’s first Columbus space appears mostly complete from the outside, and says it’s coming soon. An exact opening date hasn’t been announced just yet, however.

Coming to: 2851 Olentangy River Rd., within The City Apartments

BJ Lieberman and Bronwyn Haines from Chapman’s Eat Market and Ginger Rabbit refuse to slow down, and we’re fine with that. The duo is opening a brand-new restaurant that will use a wood-burning hearth to grill the majority of the food it serves. There’s no definitive opening date yet, but Hireath will likely open late next month or in early 2023.

Coming to: the ground floor and basement level of 38 E. Lincoln St.

Why have one live-fire cooking spot from a celebrity-level Columbus chef when you can have two? Avishar Barua, the Service Bar alum and former “Top Chef” contestant, recently opened his daytime cafe, Joya’s, and now he’s turning to a dinner spot. Named for the Hindu god of fire, Agni will lean into backyard barbecue vibes while featuring flame-grilled food from around the world.

The owners of The Crest are bringing a space-age diner to the German Village area. The Galaxy Diner will serve up classic diner fare, with a twist, inside of a location that recalls both vintage Americana and outer space at the same time. An A&R Collective representative told 614Now the new diner will hold its grand opening on Nov. 17.

Located at: 621 Parsons Ave., the former home The Crest Gastropub

Milkshakes are great, but they’re even better when they’re boozy. This quick-growing chain offers a variety of milkshakes and decadent ice cream creations that are made to order, and can be infused with alcohol, or not. Buzzed Bull is slated to open in Powell sometime in the next few weeks, although an exact date hasn’t been announced.