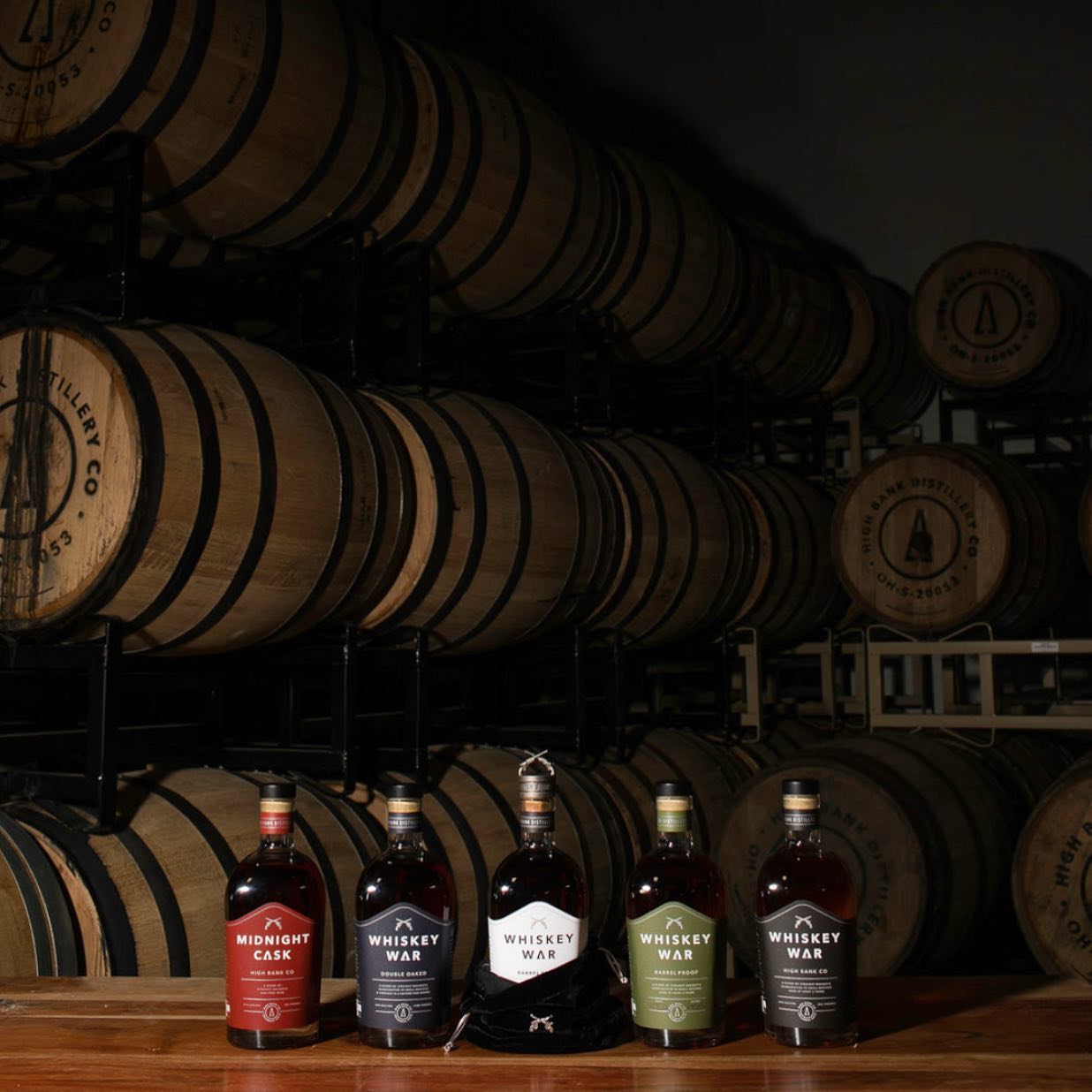 After multiple-year hiatus, this popular Cajun eatery is returning to the Short North

Columbus has an ale trail, it has a winery trail, and now you can add a distillery trail to that list .

Yesterday, Experience Columbus announced the official launch of the Columbus Distillery Trail, more than 100 years after prohibition started in the state.

“Columbus’ skilled artisans win international accolades and have led the national craft distilling movement for more than 10 years,” a press release announcing the Trail reads. “In fact, Columbus distilleries are defining one of the most exciting spirits and cocktail scenes in the country, placing the city on the map as a must-visit destination for booze buffs.”

Anyone over the age of 21 can download a Distillery Trail booklet for free here. The Trail is made up of seven total stops, and it features Echo Spirits, Middle West Spirits, Endeavour Brewing and Distillery, Watershed Distillery, 451 Spirits, Noble Cut Distillery and High Bank Distillery.

If you like this, read: Road trip! Central Ohio wineries to launch new wine trail